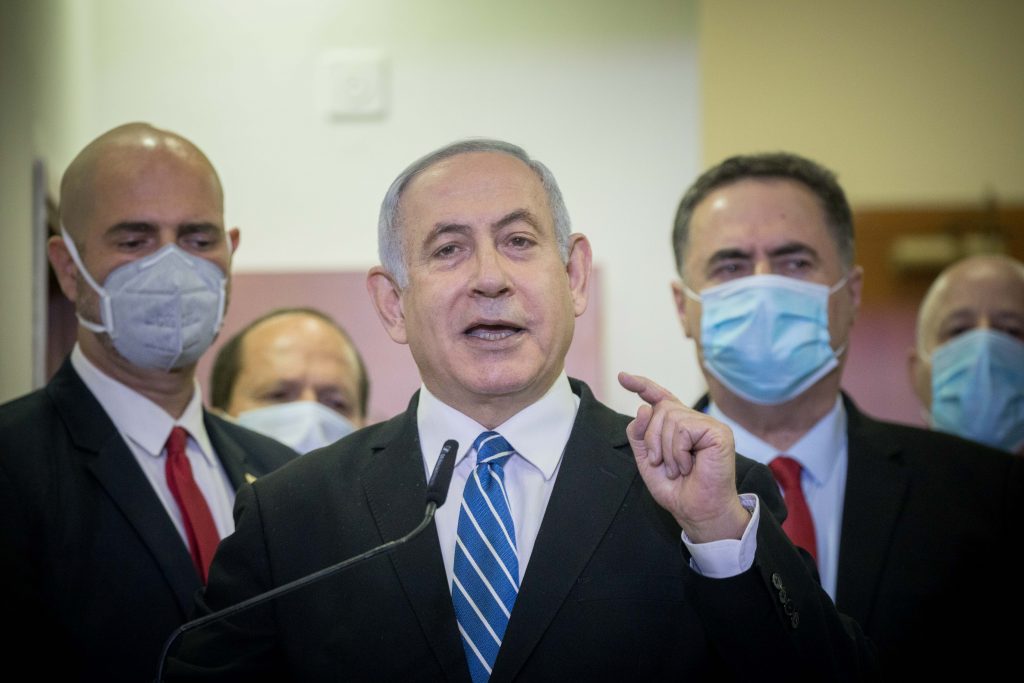 Lawyers for Israeli Prime Minister Binyamin Netanyahu‏‏ charged on Sunday that police officials began their investigation of corruption charges against him before receiving authorization from the attorney general, a lapse that could invalidate much of the evidence in one of three cases against him.

According to Netanyahu’s defense team, the police started to probe the so-called Case 2000 in March 2016, even though a written approval from Mandelblit came only on July 10, 2016.

In Case 2000, Netanyahu is accused of attempted bribery, agreeing to reduce the competitiveness of the Yisrael Hayom newspaper, where he wielded influence, for the benefit of the rival Yediot Aharonot, in return for a promise by Yediot owner Arnon “Noni” Mozes to give Netanyahu more favorable coverage.

Netanyahu has denied there was any such deal, claiming his innocence in that and the other cases against him, and accusing the police and prosecutors of conducting a “witch hunt” against him.

The Justice Ministry has not responded and was expected to take time to review the full 200-page motion filed by the lawyers.

Even if the timing of the authorization was flawed, it doesn’t necessarily mean a victory for Netanyahu, for several reasons, as pointed out by The Jerusalem Post:

First, the language of the law about authorization is ambiguous and could refer to different stages of a probe, allowing certain initial stages to be started without the attorney-general’s approval.

It may also be that Attorney General Avichai Mandelblit gave his verbal approval at earlier date which was not recorded.

And finally, even if the police did act without authority, the judges have discretion to merely rebuke them, while still allowing the evidence in court.