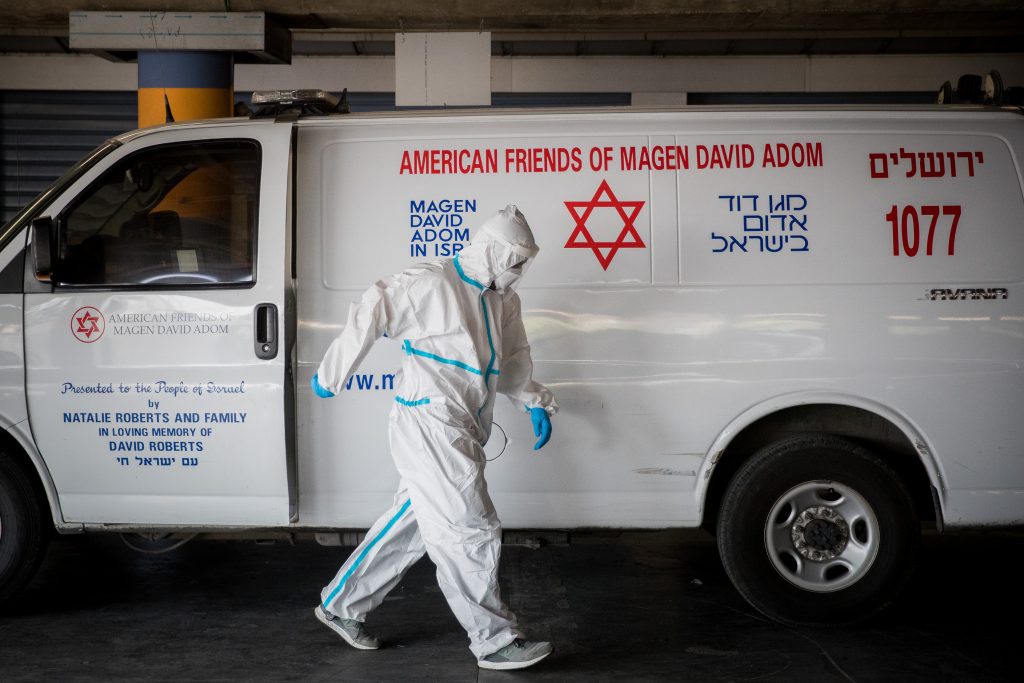 Israeli Prime Minister Binyamin Netanyahu‏‏ broke the news to the nation in a Sunday evening broadcast: A three-week lockdown from Friday afternoon through Simchas Torah.

Netanyahu delivered the message that had been debated and dreaded for weeks, shortly after a several-hour cabinet meeting where the measure was put to a vote and passed.

Confirming early reports of restrictions along the lines of those imposed during Pesach, Netanyahu said:

“I know these steps are a heavy price for us all. These are not the chagim we are used to. We certainly won’t be able to celebrate with our extended families.”

The plan includes a ban on venturing more than 500 yards from home, except for essential errands. Schools, malls, hotels and leisure activities will be closed, while supermarkets and pharmacies will remain open.

Gatherings will be restricted to 10 indoors, 20 outdoors, he said, adding that “this may be the most important thing.”

The Prime Minister said the government held off on a lockdown until the hospital heads said it was necessary to avert the collapse of the health system under the burden of mounting coronavirus cases.

“On Thursday, they raised a red flag,” he said, referring to hospital directors. The system cannot withstand the projected number of serious cases and deaths if no action is taken in the coming weeks, they told him.

Acknowledging the damage it will do to the economy, Netanyahu argued that it was mitigated by his decision to reopen the economy in May. “That we opened the economy early and fast” had a positive effect, he maintains.

But with the number of cases breaking all previous records, Israel is forced to close again, he says, like countries around the world.

He promised compensation to businesses hurt by the lockdown, addressing complaints and threats of noncompliance from small business owners and the self-employed in recent days.