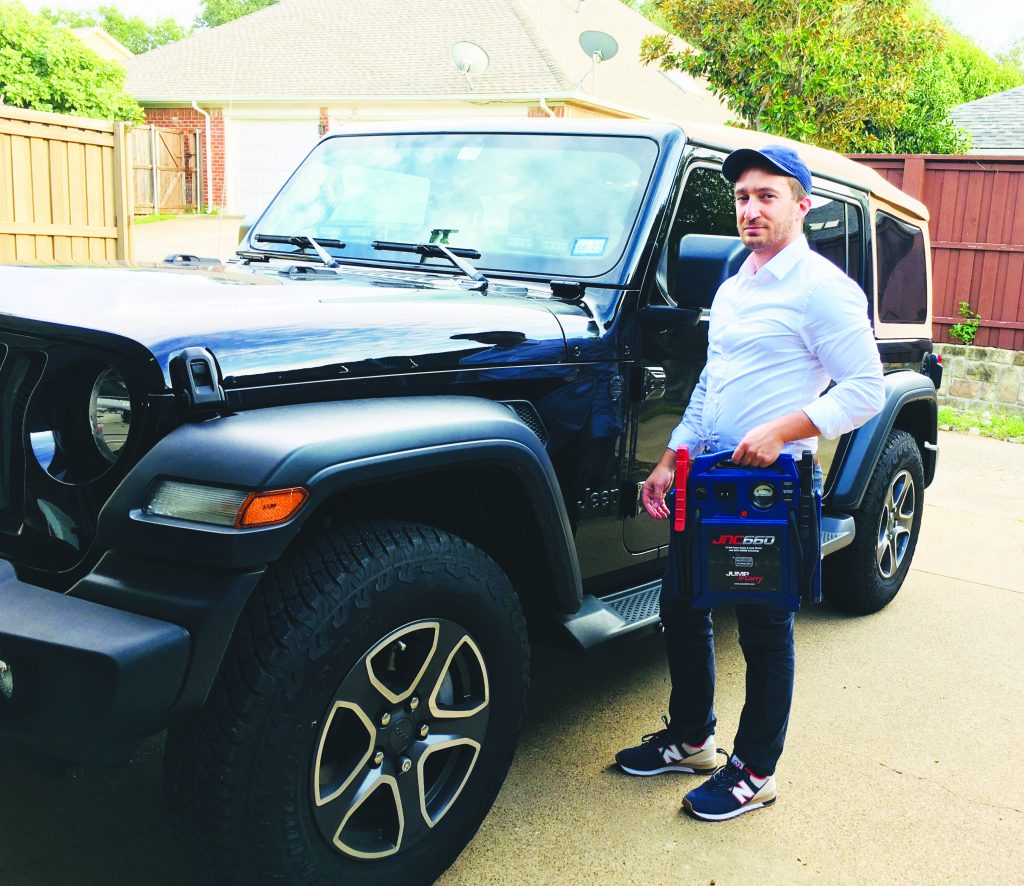 The Dallas Jewish community is proud to be hosts of their very own Chaverim branch!

Baruch Shawel, founder of Chaverim of Dallas, explains, “I am originally from Dallas, and moved back after living in Queens for eight years. In Queens I was involved in Chaverim, and when I moved back here, I realized that a Chaverim branch was something that would really benefit the Dallas community!”

Chaverim of Dallas was launched last summer by Baruch Shawel, together with Eli Hammerman. At first, the concept of Chaverim was foreign to the broader community, and calls were slow in coming in. However, recently call volume has picked up, with about four calls a month, and the community has recognized Chaverim as an essential service. There are currently 10 Chaverim volunteers, who are trained to perform typical Chaverim services — replacing batteries, changing flat tires, and assisting with car lockouts.

“We are here to help all Jews,” says Baruch Shawel. “The Dallas Jewish community is spread out in different areas, and we accommodate all of those neighborhoods. We have been a great asset
to the entire community!”