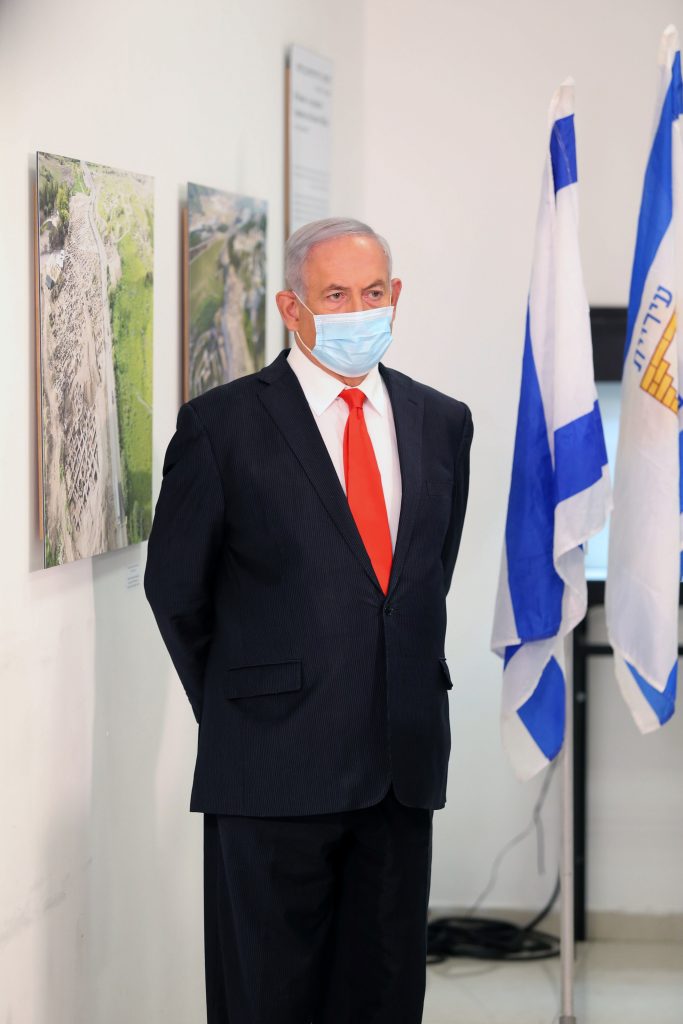 The signing of the Israel-UAE accord will be held under strict coronavirus protocols, The Jerusalem Post reported on Thursday.

Both countries have been experiencing difficulty in containing spread of the virus. Israel imposed a nightly curfew on 40 cities and towns this week and a nationwide lockdown is contemplated for the Chagim.

On Thursday, the UAE said that daily coronavirus cases have jumped five-fold compared with a month ago, and urged citizens to follow health regulations, AFP reported.

The daily tally of cases hit 930 on Thursday, said Farida al-Hosani, spokeswoman for the Emirates’ health sector, compared with 179 on August 10.

“This is the highest number recorded in four months,” she said at a press conference. “Those who violate the preventive measures in place, whether an individual, shops, or restaurants, will be held accountable.”

Members of the Israeli delegation will be screened for coronavirus prior to boarding the plane for Washington. Only those testing negative will be allowed to join. Additionally, all passengers will be required to sit apart from one another and wear masks for the duration of the flight.

In Washington, every member of PM Netanyahu’s entourage, including journalists, will stay at the same hotel and their movements in the city will be restricted. Journalists on the trip will be subject to the same restrictions, even though they normally stay in a different hotel.

The historic signing is planned to take place on Tuesday afternoon in the White House and President Donald Trump is expected to preside over it.

The Israeli delegation will return to Israel immediately after the ceremony.