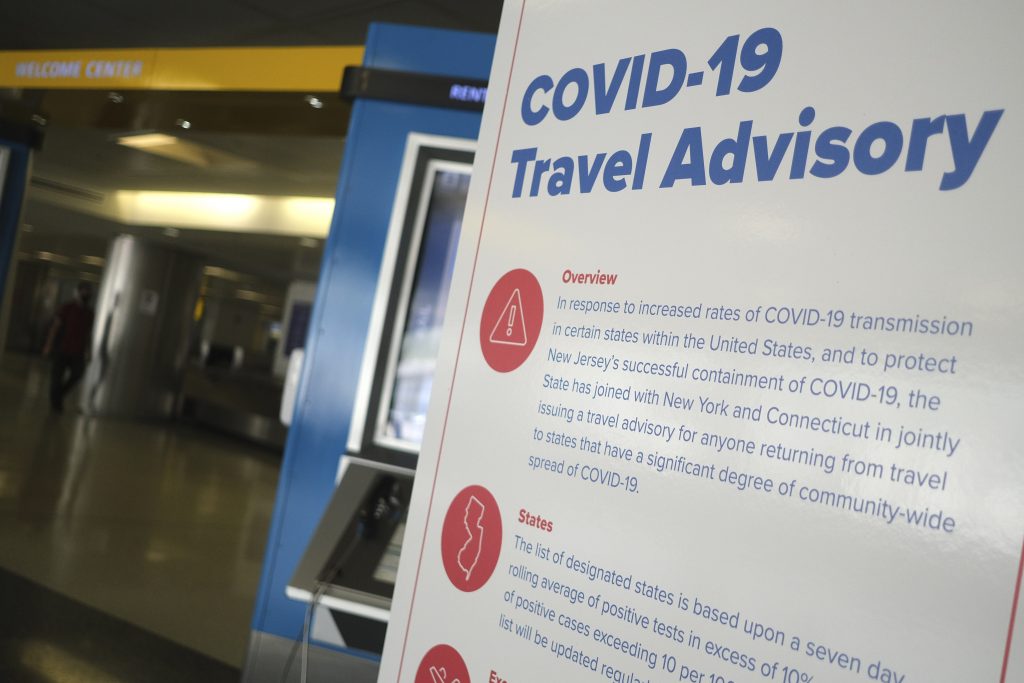 The U.S. government confirmed on Thursday it will end enhanced screening of some international passengers for COVID-19 and drop requirements that travelers coming from the targeted countries arrive at 15 designated U.S. airports, starting Monday.

The Centers for Disease Control and Prevention (CDC) said in a statement it was removing the requirements because symptom-based screening has limited effectiveness because people with COVID-19 may have no symptoms or only mild symptoms.

The administration imposed enhanced screening requirements in February on travelers who had been in China, the United Kingdom, Ireland, Brazil, Iran and the Schengen region of Europe, and barred most non-U.S. citizens who had recently been in those locations from coming to the United States.

Airlines for America, a group representing American Airlines, Delta Air Lines and United Airlines, said members “no longer believe that it makes sense to continue screening at these 15 airports given the extremely low number of passengers identified by the CDC as potentially having a health issue.”

A document seen by Reuters said that of 675,000 passengers screened at the 15 airports in the CDC effort, fewer than 15 had been identified as having COVID-19.

Those travelers numbered around 6,750 a day as of late August and anyone showing signs of illness or possible exposure was referred for public health assessments.

Last month, Reuters reported that the Trump administration’s efforts to require airlines to collect contact tracing information from U.S.-bound international passengers had stalled, citing five people briefed on the matter, and that such a directive is unlikely this year.