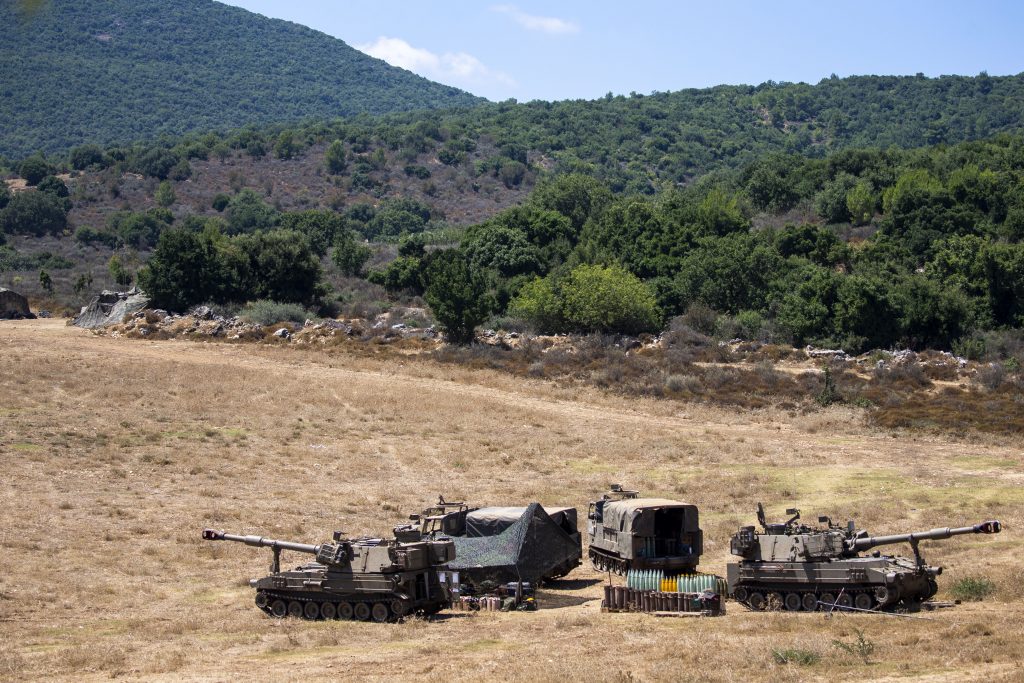 Israel’s military said on Thursday that one of its drones fell inside Lebanon during “operational activity” along the frontier, while the Lebanese army said it had shot it down.

“There is no risk of breach of information,” an Israeli army spokesman said, offering no further details.

The Lebanese army said in a statement that the drone “penetrated Lebanese airspace over the town of Aita al-Shaab and was shot down by members of one of the army posts.”