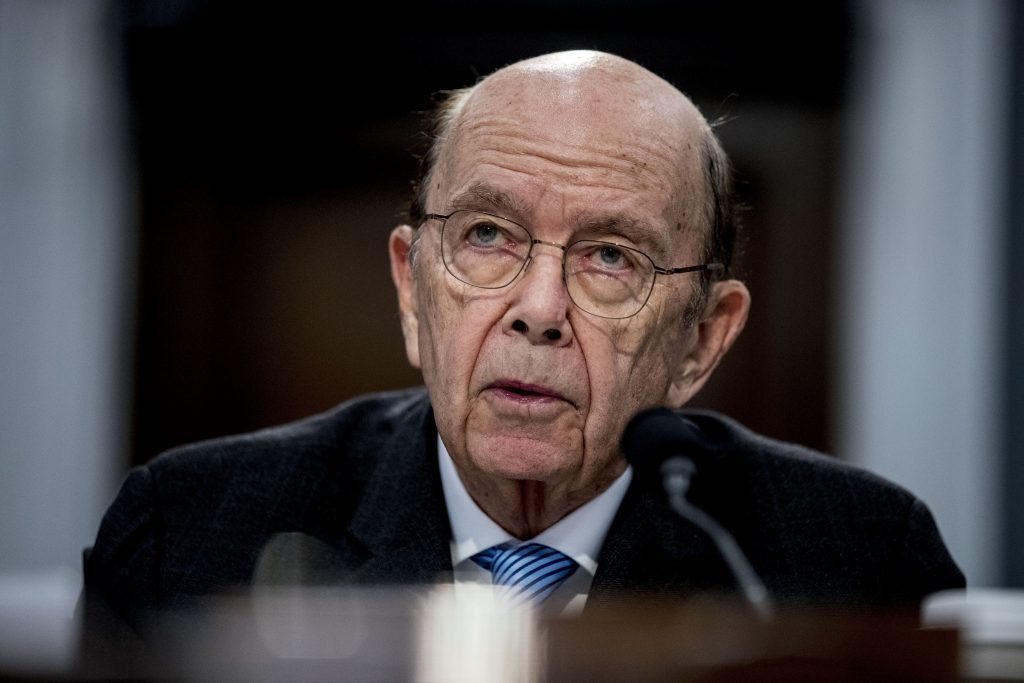 The judges in New York granted an injunction stopping the order, saying the harm caused by it would last for a decade. The judges prohibited Commerce Secretary Wilbur Ross, whose agency oversees the Census Bureau, from excluding people in the country illegally when turning over figures used to calculate how many congressional seats each state gets.