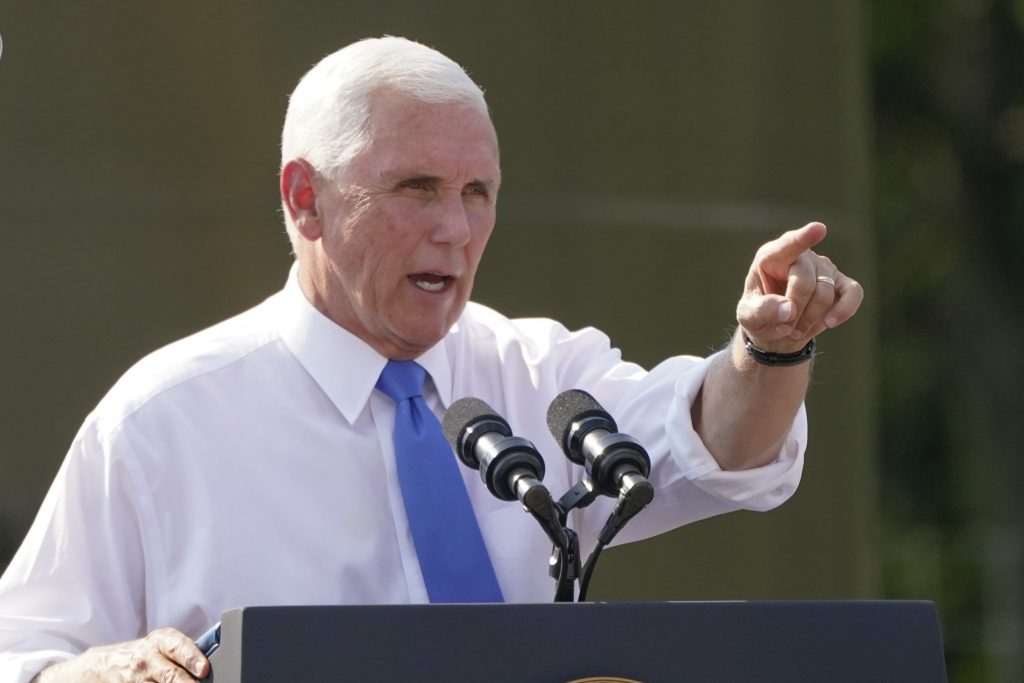 Vice President Mike Pence will host a rally for Montana Republican candidates in the Bozeman area next week, following a fundraiser for President Donald Trump’s campaign.

Pence is hosting a rally Monday in support of U.S. Sen. Steve Daines, U.S. Rep. Greg Gianforte and state Auditor Matt Rosendale. Daines is being challenged by Gov. Steve Bullock, Gianforte is facing off with Lt. Gov. Mike Cooney in the governor’s race while Rosendale and Kathleen Williams are vying for Montana’s lone U.S. House seat.

Representatives for Daines’, Gianforte’s and Rosendale’s campaigns confirmed they planned to attend the private Trump fundraiser before the rally.

The rally in support of the candidates, which is scheduled to be held near Belgrade, will be open to the public, but the number of people permitted to attend is restricted due to COVID-19 regulations, according to the event invitation.