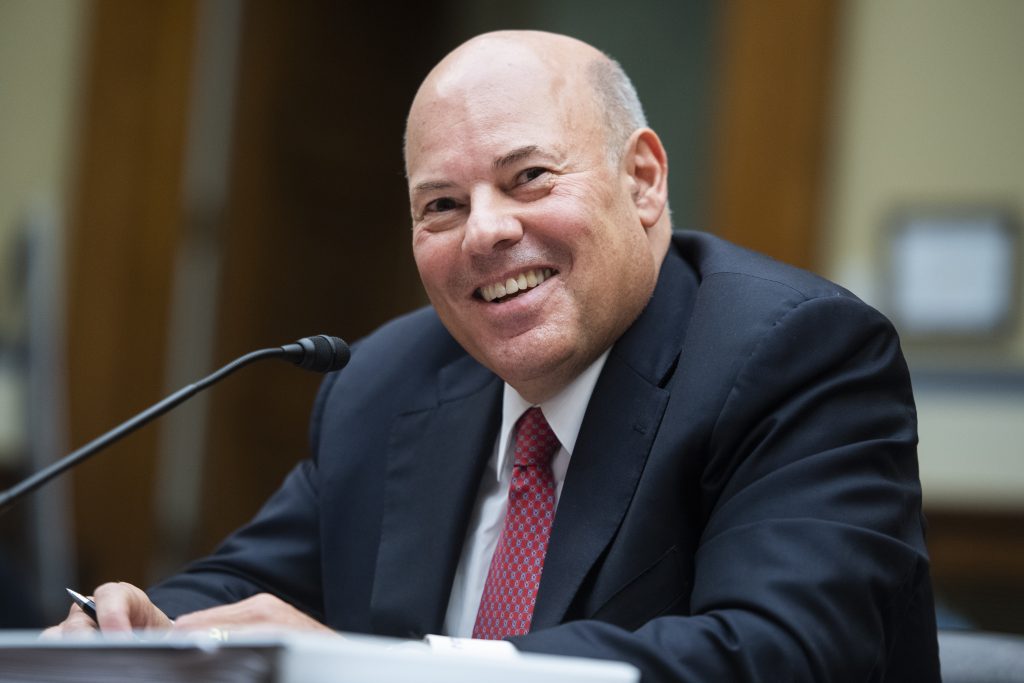 The U.S. Postal Service’s Board of Governors signaled strong support for Louis DeJoy on Wednesday after convening a closed-door meeting with the embattled postal chief to discuss congressional investigations tied to the agency’s delivery problems and allegations of political fundraising improprieties.

Congressional Democrats called for DeJoy’s ouster after he pushed through aggressive cost-cutting policies that rank-and-file postal workers say caused multiday mail backlogs in communities across the country. Others, including Senate Minority Leader Charles Schumer of New York and House Oversight Committee Chair Carolyn Maloney of New York, on Monday called on the board of governors to suspend DeJoy pending an investigation by Maloney’s committee into claims that he reimbursed employees for campaign contributions they made to his preferred GOP politicians.

But the board told The Washington Post the body fully backs the postmaster general, who has held the job for 87 days.

DeJoy raised his profile in national conservative politics as a major Republican financier in North Carolina. He was the owner and chief executive of New Breed Logistics, a supply-chain logistics company he grew out of his father’s trucking business.

Barger told the Senate panel that DeJoy did not brief the governors on his operational changes, but that the board was “thrilled” by the postmaster general’s performance.

“The board is tickled pink, every single board member, with the impact he’s having,” Barger said. “He’s an excellent leader. He’s an excellent supply chain logistics savant. And I’m very, very pleased with his performance since coming on board.”