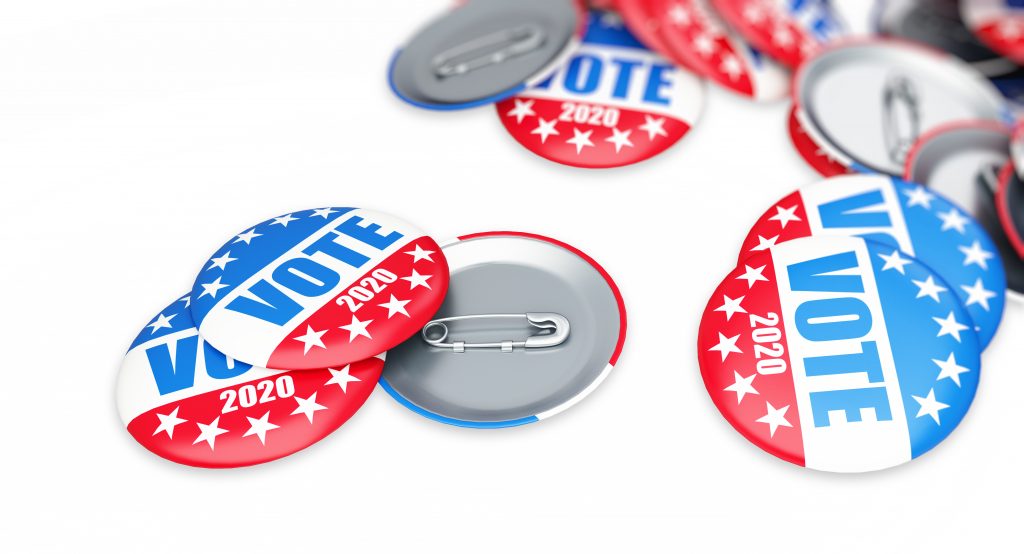 Democrat Joe Biden leads President Donald Trump by 12 percentage points nationally among likely U.S. voters, according to a Reuters/Ipsos opinion poll that also showed the number of persuadable voters had shrunk compared with four years ago.

The Sept. 3-8 poll, released on Wednesday, found 52% of likely voters planned to support Biden, while 40% would back Trump. Three percent said they would vote for another candidate, and just 5% said they remained undecided with less than two months to go until the Nov. 3 presidential election.

The survey showed the number of voters who had not yet backed a major-party candidate to be less than half of what it was in 2016, and that Biden currently had the advantage in securing the national popular vote.

Even if the remaining undecided voters threw their support behind Trump, the poll showed, he would still lose the popular vote to Biden.

Trump can still win re-election, however, without winning the national popular vote. U.S. presidential elections are not decided by the national vote but rather by who wins the Electoral College, a contest based on a tally of wins from state-by-state contests.

Four years ago, Democrat Hillary Clinton got almost 3 million more votes than Trump, only to see her Republican rival narrowly win the Electoral College and the presidency.

This was the first time the Reuters/Ipsos poll measured support for the 2020 candidates among likely voters.

When measured by registered voters who include those less likely to vote, Biden leads Trump by 8 percentage points, versus his 7-point lead in a similar poll last week.

The poll showed likely voters being primarily motivated by the coronavirus pandemic, which has killed more than 186,000 Americans and put millions out of work, and restoring trust in government.

But Trump has the edge when it comes to their perception of who would be “tough on crime and civil unrest,” with 45% choosing Trump, while 40% said Biden would be better.

Biden, who has led Trump for much of the year in most national opinion polls, has benefited from a recent migration toward the Democrats among some of the most reliable voters in the United States: college-educated whites.

While non-college whites still largely support Trump over Biden, the president has not consolidated the dominant level of support he enjoyed with that group four years ago when he was running against Clinton.

So far, opinion polls by other media outlets show Biden with a small edge over Trump in a handful of competitive states, including Arizona, Wisconsin, Michigan, Pennsylvania and Florida. That advantage also appears to have narrowed in some cases over the past few weeks.

The Reuters/Ipsos poll was conducted online, in English, throughout the United States. It gathered responses from 823 likely voters, including 390 who identified as Democrats and 351 who identified as Republicans. The poll has a credibility interval, a measure of precision, of about 4 percentage points.