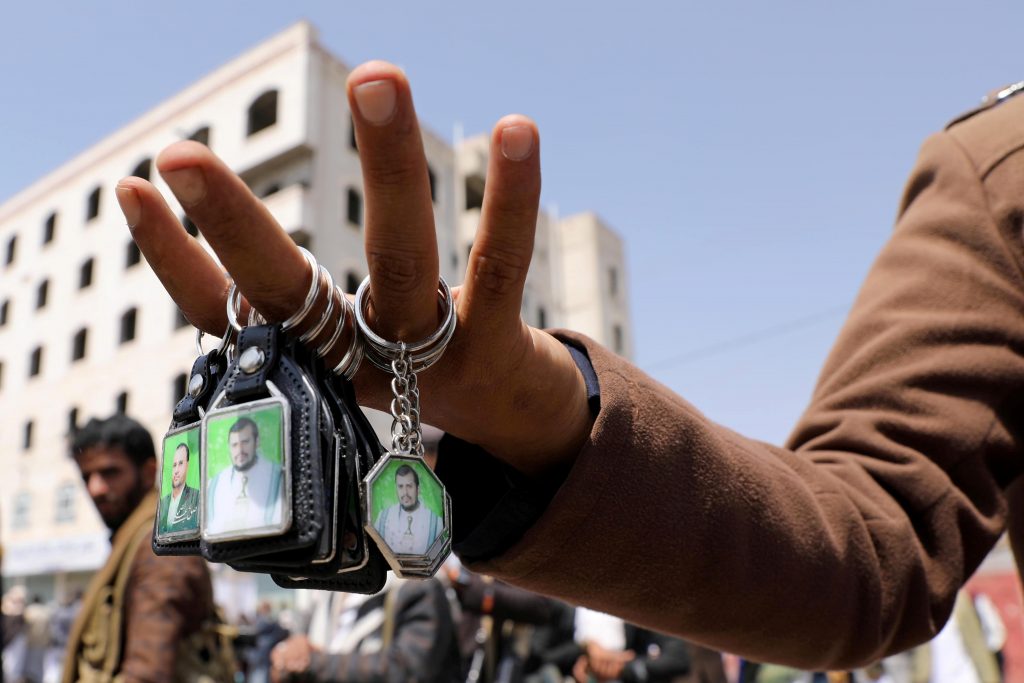 Yemen’s Iran-aligned Houthi group said it aimed a number of drones at Saudi Arabia’s Abha International Airport early on Tuesday and put it out of action for several hours.

A Saudi-led coalition fighting the Houthis in Yemen said it had intercepted and destroyed an explosive drone aimed by the Houthis at civilian targets in the south of the kingdom.

Abha airport, near Saudi Arabia’s south-west border with Yemen, has been a regular target for Houthi drones and missiles over the past two years. Many have been intercepted, but some have hit, causing deaths and injuries.

Yemen has been mired in conflict since the Saudi-led coalition intervened in March 2015 to restore the Yemeni government ousted from power in the capital Sanaa by Houthi forces in late 2014. The Houthis say they are fighting a corrupt system.

Cross-border attacks by Houthi forces have escalated since late May when a truce prompted by the coronavirus pandemic expired. In late June, missiles reached the Saudi capital Riyadh.

The Saudi-led coalition has retaliated with air strikes.