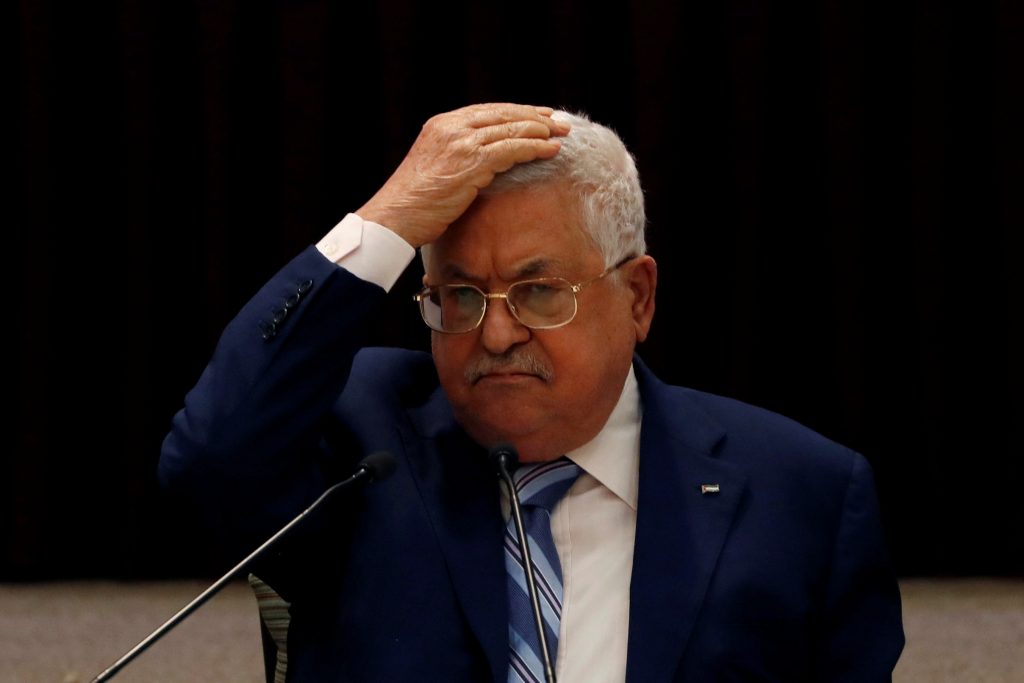 The Palestinian leadership has watered down its criticism of the normalization deal between Israel and the United Arab Emirates before an Arab League meeting in Cairo on Wednesday at which the accord will be debated.

A draft resolution presented by the Palestinian envoy, a copy of which was seen by Reuters, does not include a call to condemn, or act against, the Emirates over the U.S.-brokered deal.

“The trilateral announcement doesn’t change the principal Arab vision based on the fact that the two-state solution on the 1967 borders is the only way to achieve peace in the Middle East,” the draft said.

The tone is markedly different from that of Abbas, whose office on Aug. 13 called the accord a “betrayal” and a “stab in the back of the Palestinian cause.”