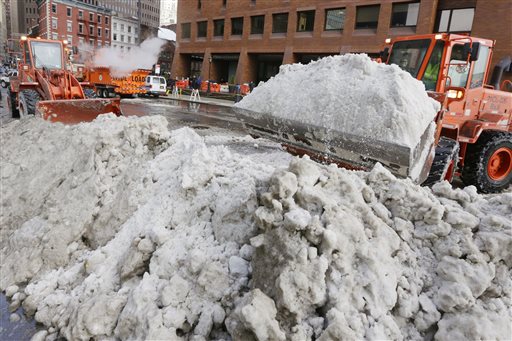 Kathryn Garcia, New York City’s Sanitation Commissioner since 2014, resigned on Tuesday, The New York Times reported. She is expected to announce a bid for mayor, one of the several members of current Mayor Bill de Blasio’s circle angling to succeed him in 2021.

Among those who have announced or are widely expected to announce their mayoral runs are Maya Wiley, de Blasio’s former top counsel; Loree K. Sutton, who ran the city’s Department of Veterans’ Services under de Blasio; Brooklyn Borough President Eric Adams; Corey Johnson, the Speaker of the New York City Council; and Scott Stringer, the city comptroller.

Garcia, 50, is respected in City Hall as a competent, nonpartisan problem solver. She is admired by the city’s sanitation union for showing up and speaking to them personally, including heading out during a snowstorm to thank them.

Garcia managed the  New York City Housing Authority temporarily when it was looking for an agency leader, and set up a food distribution system for the millions suddenly struggling when the coronavirus hit.