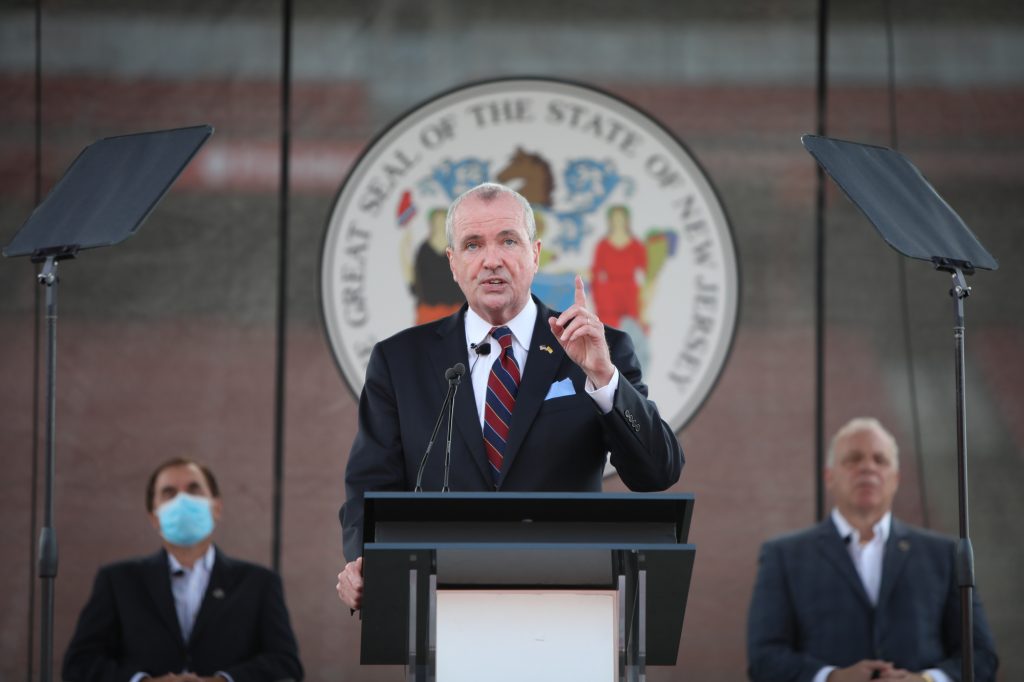 The nonpartisan Office of Legislative Services projects about $37.8 billion in revenue through June 2021. That’s nearly $1.4 billion higher than what the governor laid out in his budget address last month.

The difference is significant because it could mean lawmakers and Murphy won’t have as much of a budget gap to close. The biggest difference between the legislative estimates and Murphy’s are in the income tax. The Legislature’s estimate foresees about $880 million more than what Murphy’s administration projected.

Murphy’s proposal estimates a nearly $5 billion hole, which he wants to fill with $4 billion in borrowing and nearly a $1 billion in higher taxes on millionaires, yachts and certain businesses. He’s also put forward nearly $1 billion in cuts and savings, though those fall short of the belt-tightening some fiscal hawks want.

Murphy said Tuesday he thought it was best to be “prudent,” and added he would review the Legislature’s figures.

He added that he planned meetings with legislative leaders for later on Tuesday to go over the budget.

The estimates come as the Democrat-led Legislature begins considering Murphy’s proposal in committee hearings on Tuesday.

Lawmakers have until Sept. 30 to get a budget to Murphy’s desk.

The fiscal year typically ends June 30, but it was extended this year by three months because of the COVID-19 outbreak.

Fiscal 2021 will run from Oct. 1 through June 30. The state constitution requires a balanced budget be enacted.

Although legislative analysts publish their own revenue estimates every year, it’s the governor alone who has the constitutional authority to certify revenues. That means his figures will carry the day.

Murphy has said the virus has hit lower-income residents particularly hard, making him reluctant to cut services when people might need them most.

Treasurer Elizabeth Muoio, who testified before lawmakers on Tuesday, cited Census Bureau data indicating employment was 20% lower for people making below $14 an hour, compared with those making more than $32 an hour, whose employment levels were 2% higher than in January.

“If there is one thing this pandemic has both laid bare and exacerbated, it is the inequities that have long underpinned our society,” she said.

Republicans have said it’s unclear the new debt Murphy wants the state to take on is needed.