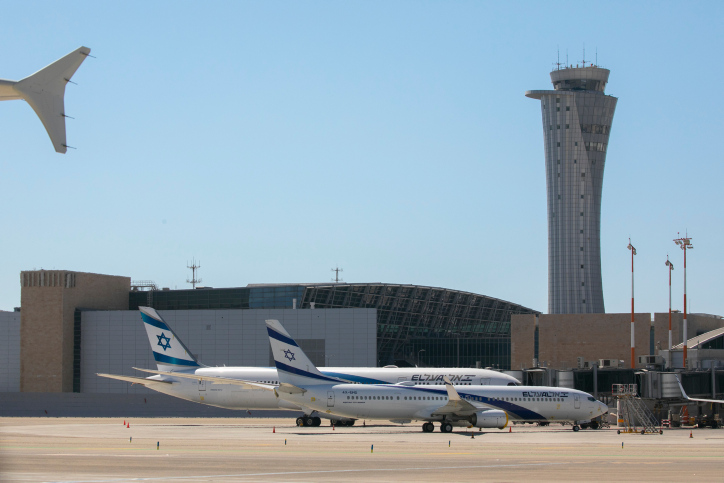 Eli Gurvitz, 65, is an Israeli-born businessman who has spent much of his life in Britain, and has business interests around the world. In recent years he has been living in the U.S. and most of his investments are in real estate.

Gurvitz sees El Al as a business opportunity and is not seeking a hostile takeover; instead he wishes to cooperate with the current controlling shareholder. The meeting this week is with various parties involved in the sale of El Al. Gurvitz said that the purpose would be the purchase of shares in the company and to retain joint control of the company together with Knafaim, whose stake in El Al includes the full scope of El Al’s business – both passenger and freight flights conducted by the airline, as well as other business endeavors.

Gurvitz competes with Eli Rozenberg, who has already bid NIS 260 million for a 45% stake in the airline and has already set up a holding company called Kanfei Nesharim Aviation, through which he plans to buy a controlling stake in El Al Israel Airlines Ltd.

At the same time El Al is moving forward with a public offering of shares of $150 million at the end of the month, after which it will take $250 million in loans, with a 75% State guarantee.