World India, China Accuse Each Other of Firing in the Air on Tense Border
World 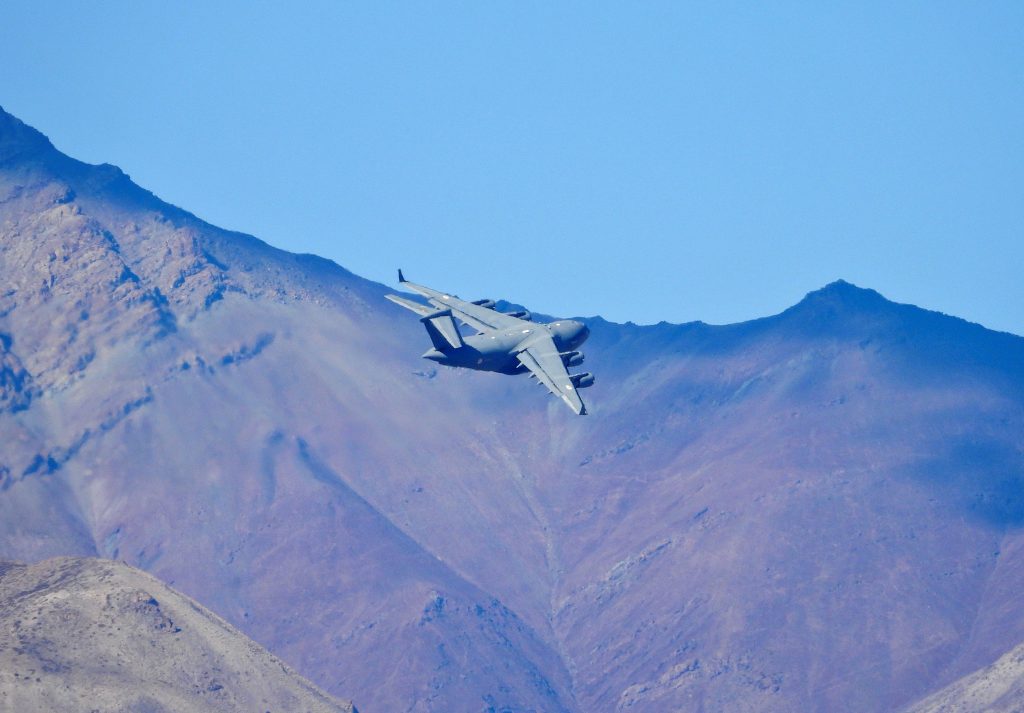 India and China have accused each other of firing in the air during a new confrontation on their border in the western Himalayas, in a further escalation of military tension between the nuclear-armed nations.

Hundreds of troops are in eyeball-to-eyeball proximity along the remote border, which erupted in a clash in June that killed 20 Indian soldiers in hand-to-hand fighting.

Both sides have observed a long-held protocol to avoid using firearms on the sensitive, undemarcated frontier, though this agreement has not prevented casualties.

On Monday night, troops of the People’s Liberation Army (PLA) attempted to close in on a forward Indian position at the Line of Actual Control (LAC), or the de facto border, in the Ladakh sector, the Indian army said in a statement.

“And when dissuaded by own [Indian troops], PLA troops fired a few rounds in the air in an attempt to intimidate own troops,” the army said in a statement on Tuesday, adding that the Indian side acted with restraint.

“At no stage has the Indian Army transgressed across the LAC or resorted to use of any aggressive means, including firing,” it said.

But China said the Indians had breached the informal border through the southern bank of the Pangong Tso Lake, where tension has been rising for more than a week.

China‘s Foreign Ministry said Indian troops had illegally crossed the LAC and were the first to fire shots.

“This is a serious military provocation,” spokesman Zhao Lijian told a daily news conference in Beijing on Tuesday.

Military commanders and diplomats have held several rounds of talks since July to reduce tension, but have made little progress to thin out forces in the arid high-altitude that both nations claim and consider as vital to their security.

The latest uptick in tension around the alpine Pangong Lake began late last month when Indian forces mobilized to deter Chinese troops, whose movements suggested they aimed to occupy a hilltop India regards as its territory, Indian officials said.

Each nation has urged the other to restrain forward troops who have been locked in a face-off since April, after India said China intruded deep into its side of the LAC.

“We request the Indian side to immediately stop dangerous actions … and strictly investigate and punish personnel who fired shots to ensure that similar incidents do not occur,” the PLA’s Zhang said in the statement about Monday’s incident.

India and China fought a border war in 1962 and continue to lay claim to thousands of square kilometers of territory stretching from the snow deserts of Ladakh in the west to mountain forests in the east.