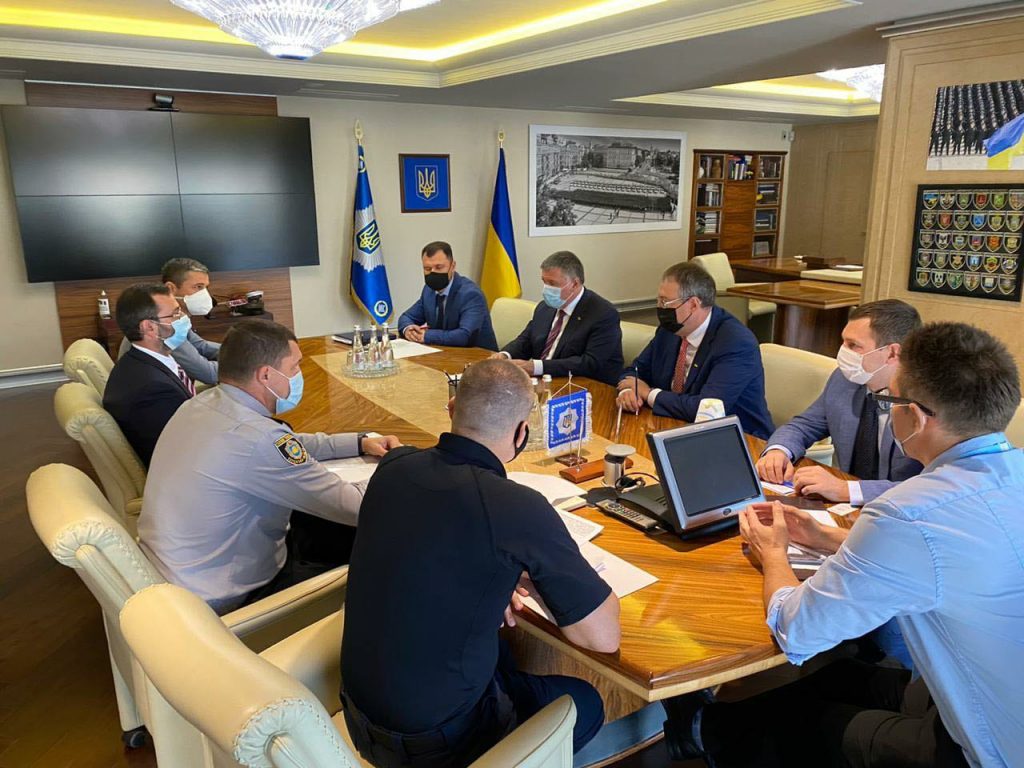 The Ukrainian Foreign Ministry has promised to ensure respect for religious feelings and decent conditions for the duration of the stay of the Breslover Chassidim in Uman.

Deputy Foreign Minister Eugene Enin promised Monday that the Ukrainian authorities will ensure the rights, freedoms and maximum safety of the Chassidim in Uman for Rosh Hashanah.

The official announced this on his social media page after meeting with ambassadors and representatives of the embassies of Israel, the United States, Great Britain, France, Belgium and Hungary.

The official assured that “the Ministry of Foreign Affairs is doing everything to ensure respect for religious feelings and decent conditions for the stay of pilgrims who have now arrived in our country to celebrate Rosh Hashanah, as well as maximum safety of all citizens in the face of a worsening epidemic situation in Ukraine.”

“The Ministry of Foreign Affairs counts on the understanding and support of all our international partners, citizens and subjects who make the pilgrimage, and on maximum coordination and cooperation from the relevant Ukrainian departments and Jewish communities around the world,” Enin added.

The Interior Ministry said that they expect that this year, due to the coronavirus pandemic, Uman will be visited by far less than in previous years, with the ministry allowing the entry of 3,000 people.

These figures were announced by the head of the department Arsen Avakov during a meeting with the chairman of the National Police Igor Klimenko, the mayor of Uman Alexander Tsebriy, as well as representatives of the Ministry of Foreign Affairs and the Ministry of Culture and Information Policy on Monday, September 7.

According to him, “despite the difficult global epidemic situation, Ukraine is concerned about ensuring the rights and freedoms of citizens, including religious ones.”