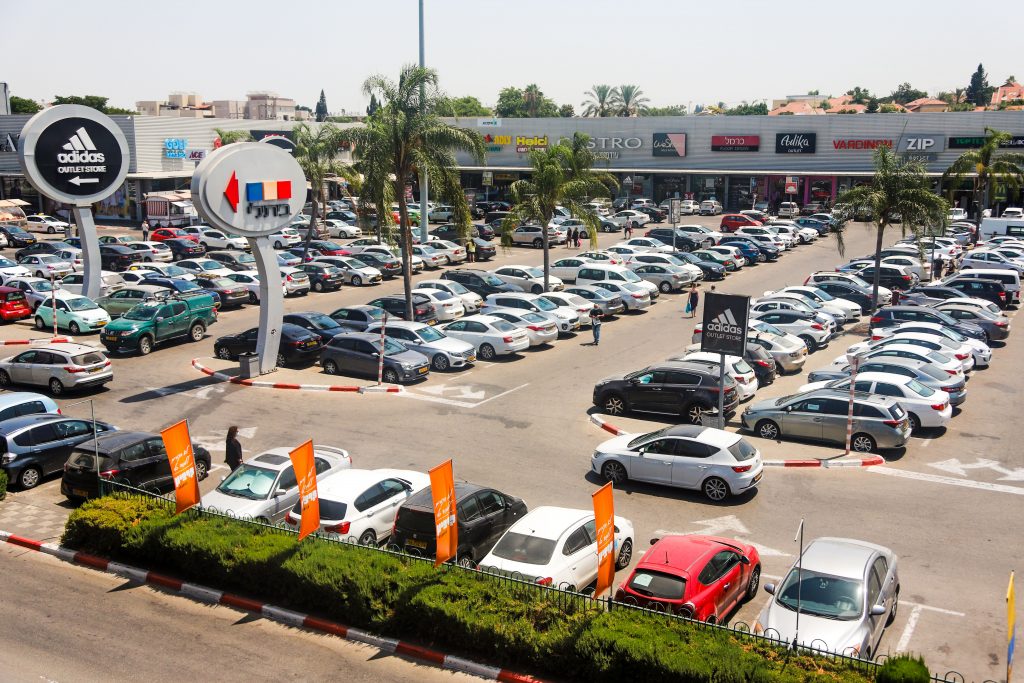 The Shin Bet security service revealed on Monday that they arrested an Arab-Israeli man recruited by Hamas to place an explosive device at a bus stop in the center of the country.

The plot was foiled in mid-August, the Shin Bet said.

Working in conjunction with Israel Police, Shin Bet agents uncovered the plot, which was directed by Hamas terrorists operating out of the Gaza Strip, with the involvement of an Israeli citizen.

The Shin Bet said that Mahmoud Maqdak was arrested along with nine of his family members and acquaintances on suspicion of either knowing about or helping to plan the attack.

Most of the suspects are residents of Segev Shalom, a Bedouin town and a local council near Be’er Sheva.

According to the Shin Bet, the terrorist organization contacted Maqdak sometime in 2019 following his marriage to a woman who lives in the Gaza Strip. Hamas apparently exploited the man’s ability to freely cross Israel’s border with Gaza to gather information, including the locations of the Iron Dome defense systems.

Maqdak was transferred money by the organization on several occasions and underwent military training, where he learned to assemble an explosive device and was eventually instructed to carry out a terror attack in Israeli territory.

According to the Shin Bet, he purchased explosive materials with intentions to build a bomb last June and began searching for the location of the potential attack, while remaining in constant contact with operatives in Gaza. He picked a bus stop at Bilu Junction near the city of Rechovot as the place for the attack.

He eventually went back on his decision to carry out the bombing and burned the explosive materials he purchased for the device. He was arrested by the security services shortly after.

His brother Ahmad was aware of his brother’s connections with Hamas and his intentions to carry out the attack but did not take any measures to prevent it. Furthermore, it appears that Ahmad helped Mahmoud gather intelligence for Hamas, including taking images of Iron Dome systems, recording movement of IDF planes and filming locations of bus stops near IDF bases.

The two brothers were charged on Monday with conspiring to commit a series of grave security offenses.

Other family members are accused of helping Mahmoud obtain two components for the construction of the bomb.