Israel Nation Waits for List of Cities in the “Red”
CoronavirusIsrael 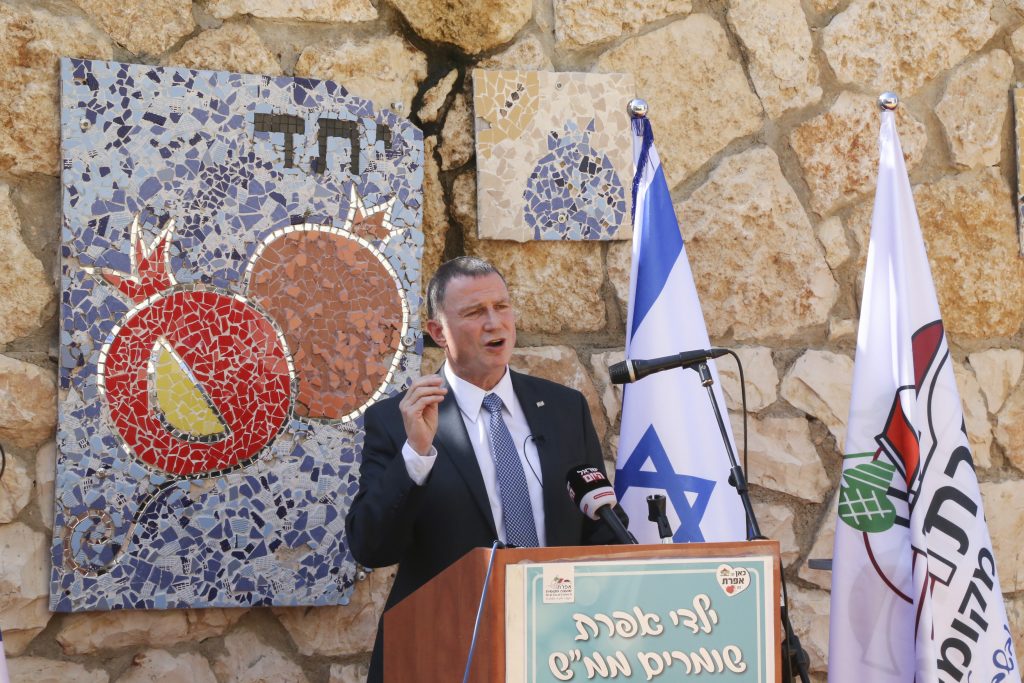 Israelis waited on Monday night for the list of cities and towns that will be put under curfew by the coronavirus cabinet, as many as 40 localities according to advanced reports.

Israeli Prime Minister Binyamin Netanyahu‏‏ was coming under mounting criticism for erratic policymaking, as the government lurched from ordering a few lockdowns to changing it to curfews to be announced on Sunday night to go into effect Tuesday night.

Opposition leader Yair Lapid again called for Netanyahu’s resignation, after receiving a written rebuke from the prime minister over Avigdor Liberman’s assertion on Monday that the government’s health regulations were “blatantly illegal” and no one had to obey them.

Mayors of chareidi cities, as well as Eilat and others were disputing the classification of their cities as “red,” adducing evidence that infection rates had been misinterpreted or that decisions regarding the fate of hundreds of thousands of citizens were being made without back-up data.

“We want to prevent – or at least push off – a general closure,” the prime minister said. “We decided to take a step back [from] locking down 40 cities.”

He explained that the reason for the delay was that the law requires consultation with municipal heads, and additional time was needed for that.

Earlier in the day, Knesset Coronavirus Committee Chairwoman Yifat Shasha-Biton, who has been a thorn in the government’s side for months, described the exasperating situation:

“They said eight cities, and then they said – no, it won’t be eight, it will be 30,” she reminded those at the meeting. Then there was pressure, she continued, and 30 cities became 40.

“I got up this morning and found out we were now talking about 40 cities,” she said, excoriating the Health Ministry for providing “no data transparency.”

“In the last week, there has been an atmosphere that we are heading for a catastrophe. A general closure has been hovering over us, based on claims that we are in an epidemiological reality that requires it.”

But she questioned such a bleak assessment and again demanded that the government officials “look the public in the eye and speak to them,” Shasha-Biton said. “Give them the facts.”

Addressing the widespread agitation at the uncertainties, coronavirus commissioner Prof. Roni Gamzu reiterated that he does not intend to resign.

“Whoever thinks I am resigning does not know me,” Gamzu said. “I am moving forward, and I will continue to do so for the citizens of Israel.”

Of the coming restrictions, he observed: “It is not nice – it is not comfortable for any one of us.”

Health Minister Yuli Edelstein said: “I understand the fundamental right of all of us to daven, to protest, to get married with 1,000 guests. But what about the rights of a citizen who has diabetes or lung disease? Of those who built the country and today are older and at-risk? What about the doctors and nurses aides? Do none of these people have rights?”

He explained that if everything is open and business goes on as usual – no masks, no restrictions – the results will be increased infection. Of those who get sick, he cautioned, 2% end up in the hospital and .8% die.

Meanwhile, to complicate the counting and compound the anguish, the head of the public health services at the Ministry of Health, Dr. Sharon Elrai, expressed uncertainty as to the number of coronavirus victims.

Elrai told members of the Coronavirus Cabinet that some patients listed as having died of respiratory illnesses may have in fact succumbed to COVID-19 instead, which would make the fatality toll significantly higher than the official figure.

As of Monday night, the Health Ministry said that 1,026 people in Israel had died from COVID-19.