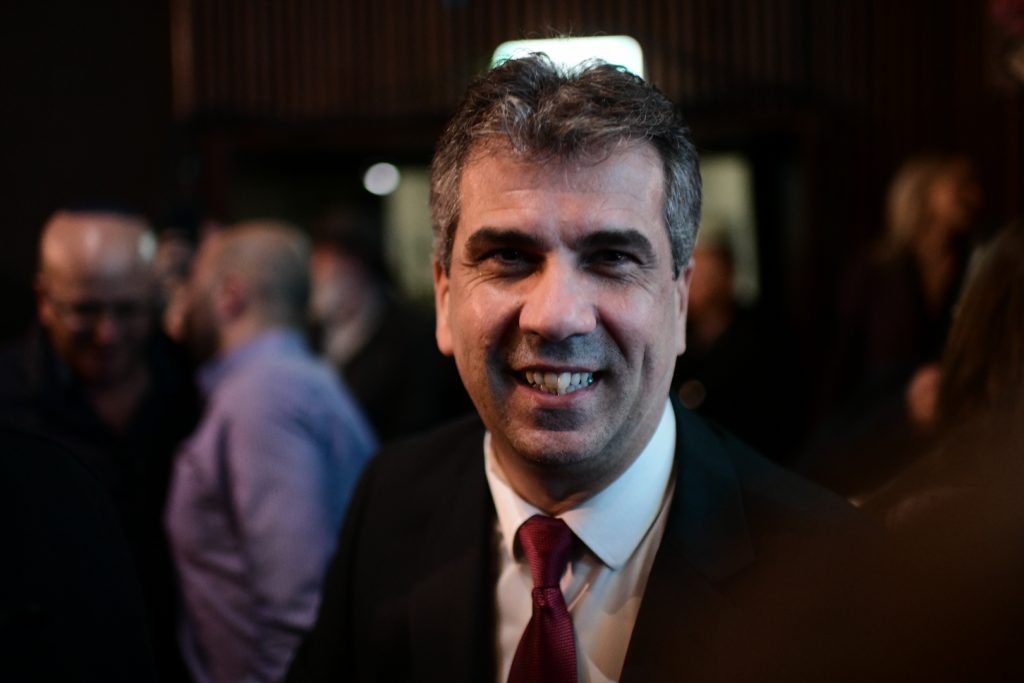 Israel and the UAE announced in August they would normalize diplomatic relations in a deal brokered by Washington.

The UAE has since announced it was scrapping an economic boycott on Israel and officials from the two countries have said they were looking at cooperation in defense, energy, medicine, tourism, technology and financial investment.

A number of Israeli and Emirati businesses have signed deals since the normalization accord was announced.

“Within three to five years trade between Israel and the United Arab Emirates will reach $4 billion,” Cohen told Reshet Bet.

The heads of Israel‘s two biggest banks will travel to the UAE this month, the first such visits since the countries agreed to normalize relations.