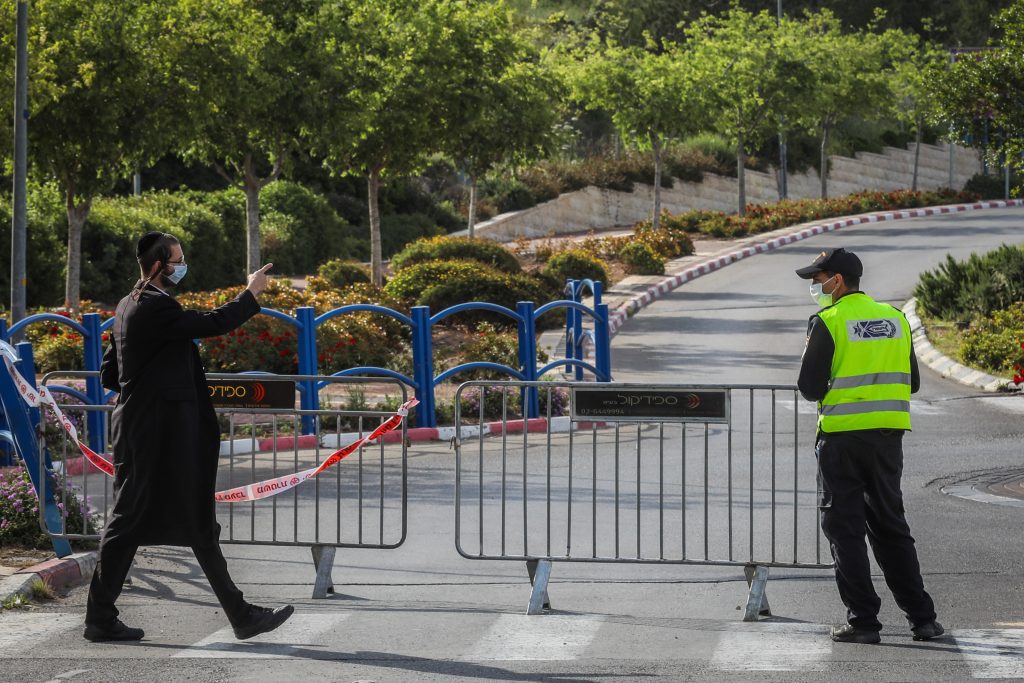 The Health Ministry confirmed Monday afternoon that the nighttime curfews won’t be implemented from Monday night, amid disagreements with mayors of the 40 virus “red” zones and cities.

The local curfews will instead begin on Tuesday night at 7 p.m.

The final list of the affected localities will be announced later Monday, the Health Ministry said.

On Sunday night, the government confirmed overnight curfews will be enforced on some 40 cities and towns hit hard by the coronavirus, after backing away from recommendations for full lockdowns after an uproar.

The government has been forced to take new action after failing to contain the second wave of the outbreak.

The curfews will go into effect nightly at 7 p.m. and will last until 5 a.m.. People will not be allowed to venture more than 500 meters from their homes, and nonessential businesses will have to close at 7 p.m.

The outbreak has raised concerns that the country could be forced to declare a nationwide lockdown during the upcoming chagim period, a time of widespread travel and large family gatherings.