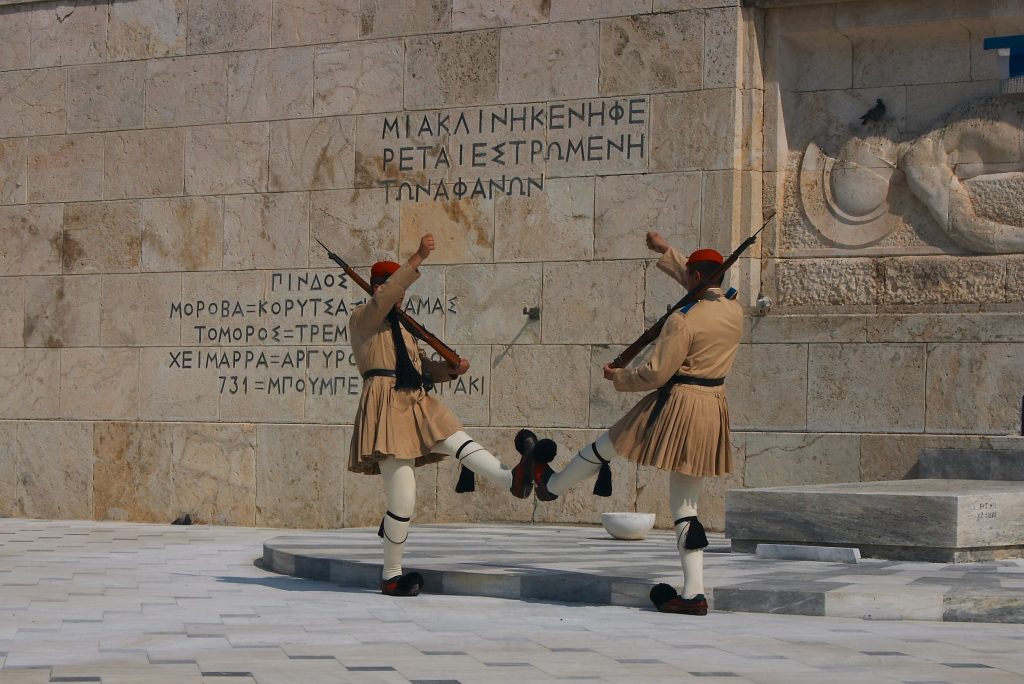 Greece will be relaxing its restrictions on Israeli travelers entering the country, the Israeli Foreign Ministry announced on Monday.

Greek authorities said they are rescinding the limit on the number of Israeli tourists, and they will no longer be limited to just a few cities.

However, a negative coronavirus test 72 hours before departing for Greece will still be required, as well as an additional test upon landing.

The announcement followed a conversation between Foreign Minister Gabi Ashkenazi and his Greek counterpart, Nikos Dendias, during which the latter conveyed the decision on the revised travel policy, the Foreign Ministry said.

Ashkenazi said in a statement that the easing of restrictions “is proof of the strong ties” between Greece and Israel.

It was not stated when the new policy would go into effect.

On August 26, Greece announced that it would allow up to 1,200 Israelis to visit per week, double the previously allowed amount.

Until now, Israelis have been confined to Athens, Crete, Thessaloniki, and Corfu.

Greece was one of three Balkan states that last month began allowing Israelis to enter their territories without automatic quarantine. The other two are Bulgaria and Croatia.

Most countries continue to bar visitors from Israel. Only countries that have more lax entry requirements, such as Brazil, the U.S., Mexico, Kenya, and others allow in Israelis, though in some cases, they must still present negative COVID-19 tests or quarantine upon entry.

Israel has for the most part closed its borders to foreign nationals since March.