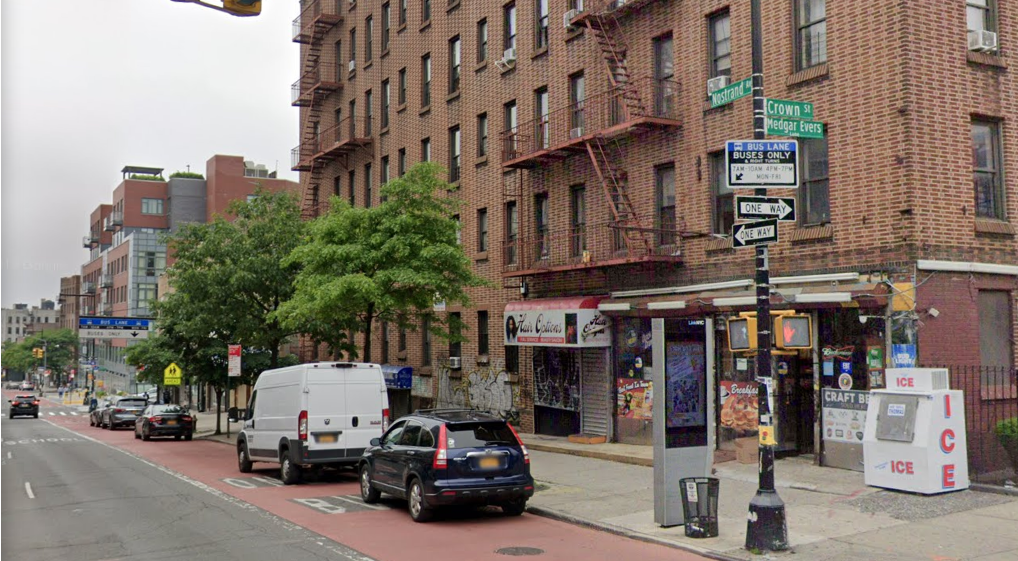 Five people, including a 6-year-old boy, were shot in an area near Crown Street and Nostrand Avenue

where people had gathered for an overnight celebration known as J’Ouvert in New York early Monday, police said.

News outlets reported the shooting happened at an intersection in Brooklyn’s Crown Heights neighborhood as people were out in the area for the festivities. But it’s unclear whether the shooting had any relationship to J’Ouvert, which is meant as a celebration of freedom from slavery.

It appears “we had two individuals pull out firearms and just start shooting at a crowd,” Chief of Detectives Rodney Harrison told reporters.

The boy was shot in the leg, police said. A 47-year-old woman and three men, ranging in age from 34 to 45, also suffered gunshot wounds in their legs and feet.

All five were taken to a hospital with injuries not considered to be life threatening.

J’Ouvert and the West Indian American Day Parade later Monday were scheduled to be virtual this year due to the coronavirus pandemic, but it appeared some people still gathered in person.