Israel Attempted Stabbing Attack at the Ariel Junction in Shomron; No Injuries
Israel 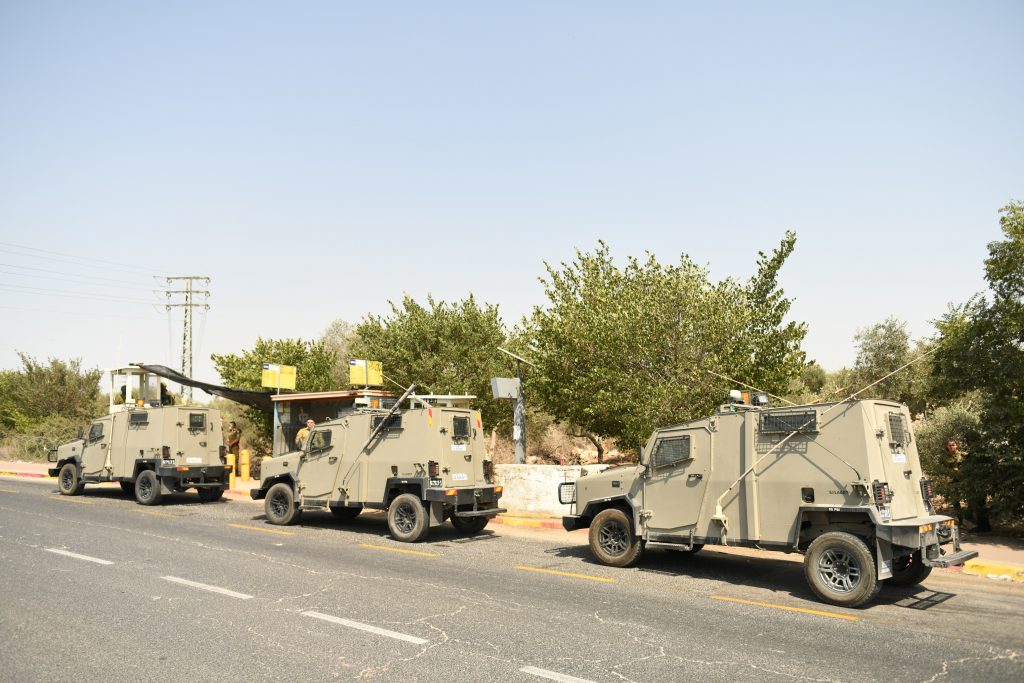 The IDF reported Sunday an attempted stabbing attack that took place near the town of Ariel.

A terrorist approached the soldiers’ station at the Ariel Junction, drew a knife and attempted to stab one of the troops. B’chasdei Shamayim, no one was wounded.

The wannabe terrorist fled the scene and, after a short chase, was found and arrested.

Later on Sunday, Border Police thwarted a terror attack at Mearas Hamachpeilah in Chevron and arrested a suspect armed with a knife.

Border guards noticed the teenager acting suspiciously while passing through a checkpoint and detained him for further investigation. During a security check, the teenager threw a knife on the floor that had been hidden on his person, police said.

The police identified the suspect as a 16-year-old from Chevron.