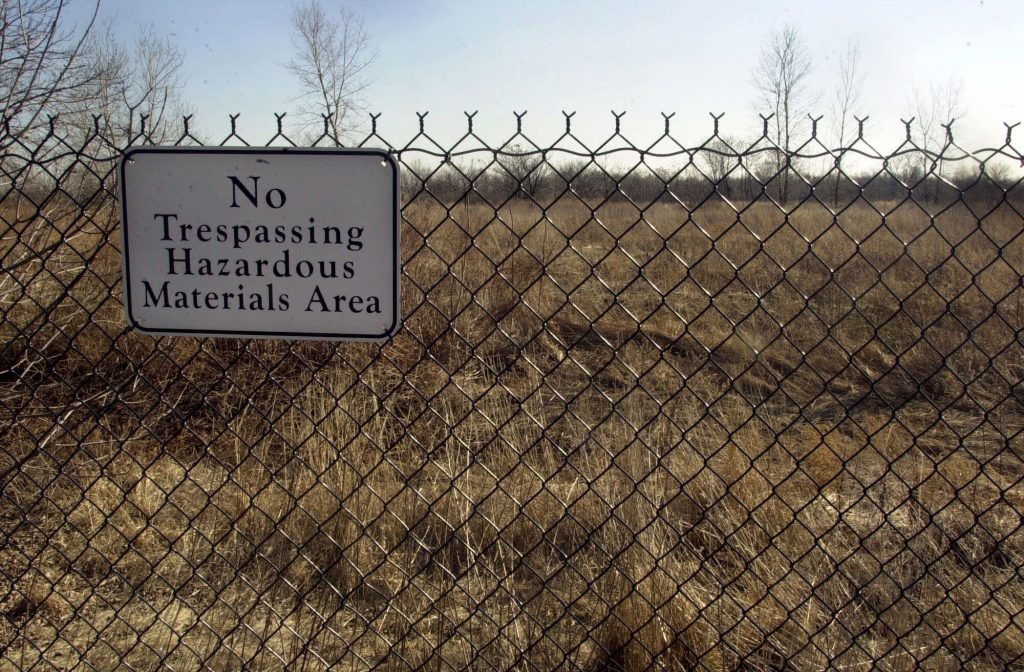 New Jersey is moving forward with plans to clean up 234 acres, including contaminated soil, at Liberty State Park, the Department of Environmental Protection said Thursday.

The department plans to hold a public meeting in September about moving forward with the currently fenced-in land overlooking the Statue of Liberty in Jersey City. It will also take suggestions and invite comments.

The project will be funded by settlements the state got from natural-resources-damages lawsuits. The project will cost tens of millions of dollars, according to the department, though an exact price isn’t clear.

The land covers about 40% of the park, though it’s closed off to the public by a chain-link fence because of contamination from metals and hydrocarbons, the department said.

The toxic soil will be excavated and then capped with clean soil. Trees, grass and other vegetation is set to be planted as well.

Sam Pesin, president of the Friends of Liberty State Park, said the cleanup would help preserve a “spectacular nature wonderland.”

Liberty State Park first opened on July 4, 1976. It was New Jersey’s gift to the nation for the bicentennial, the DEP said.