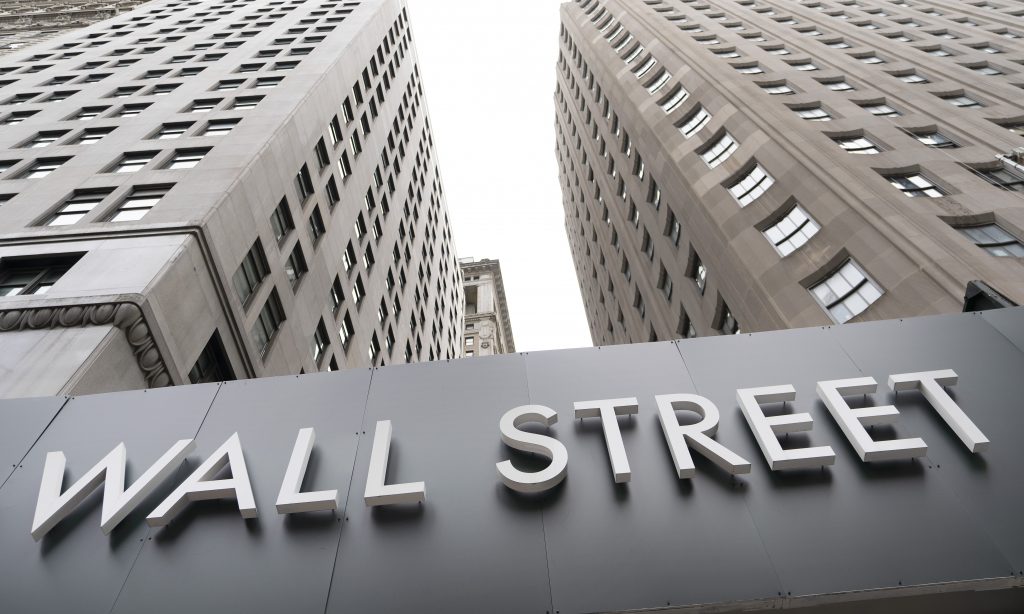 Wall Street’s euphoria took a break Thursday, as steep losses in technology stocks dragged the rest of the market down with them.

The S&P 500 fell 3.5%, the biggest decline for stocks since early June, when investors were dealing with a surge of coronavirus infections in places like Florida, Texas and Arizona. There seemed to be no explicit catalyst for the sell-off, with economic data coming in roughly where the market had expected and no companies issuing foreboding warnings.

That said, the market felt due for a breather, investors said. Both the S&P 500 and Nasdaq hit record highs just the day before. Prior to Thursday, the S&P 500 had risen nine out of the previous 10 days.

Apple dropped 8%, Amazon lost 4.6% and Facebook gave back 3.8%. The Big Tech stocks have made massive gains this year. Investors have been betting those companies would continue posting huge profits as people spend even more time online with their devices. They’ve also assigned lofty market values to new-found darlings such as Zoom Video Communications as many Americans work remotely and students do online learning.

Market watchers have been questioning recently whether those gains were overdone. Apple is still up 64.7% for the year, and Amazon is up 82.3%. Zoom’s gain for the year is still a whopping 460.4%.

Hackett also noted the market has “embedded very optimistic assumptions” about the virus’s impact on the economy, as well as on prospects for Congress and the White House coming up with another economic relief package.

The government reported that the number of Americans who applied for unemployment benefits fell last week to 881,000, slightly better than what economists had expected. That said, companies are still letting workers go at numbers well above those seen in the Great Recession, meaning the jobs picture remains still extremely bleak despite recent improvements.

The stock market has rallied this spring and summer after plunging in March as investors realized the economic toll the coronavirus pandemic was going to cause. Most of the rally has been on strong performances from tech stocks, but also a hope that the worst of the pandemic is in the past. Huge amounts of support from the Federal Reserve and Congress have also helped bolster the economy.

Investors will be paying close attention Friday when the Labor Department releases its August job report. Economists surveyed by FactSet forecast that the U.S. economy created 1.4 million jobs in August, but that would be down from 1.74 million jobs in July.

Along with the biggest technology stocks, semiconductor companies also fell sharply. Nvidia, Qorvo and Advanced Micro Devices fell 8% or more. Even with Thursday’s drop Nvidia is still the biggest gainer in the S&P 500 so far this year.

The stocks that were doing better than the rest of the market were companies that have been beaten down this year: travel companies and airlines. Carnival Corp rose 5.2%, Norwegian Cruise Lines rose 3.8% and Royal Caribbean climbed 2.7%.