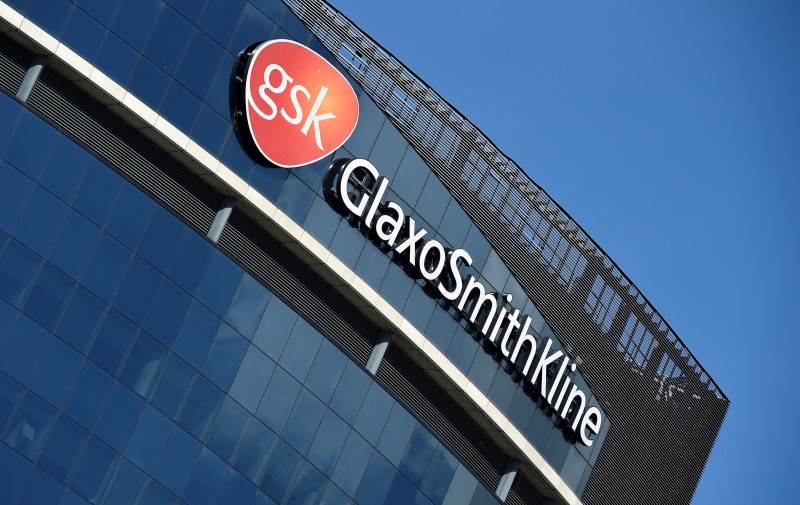 Sanofi and GlaxoSmithKline said that they are beginning human trials of a potential vaccine for COVID-19 after positive results from preclinical testing.

The drugmakers said Thursday they plan to test the vaccine on 440 adults at 11 sites in the U.S., with the first results expected in early December. If these tests are successful, the companies plan to begin large-scale trials later that month.

Sanofi and GlaxoSmithKline say they plan to seek regulatory approval for the vaccine in early 2021 if data from the trials supports it.

The two companies in July announced plans to collaborate with the U.S. government to produce up to 100 million doses of the vaccine, with the government taking an option to purchase up to 500 million more doses in the future. The British government has agreed to buy up to 60 million doses.