World Next Round of U.K.-U.S. Trade Talks to Begin on Sept. 8
World 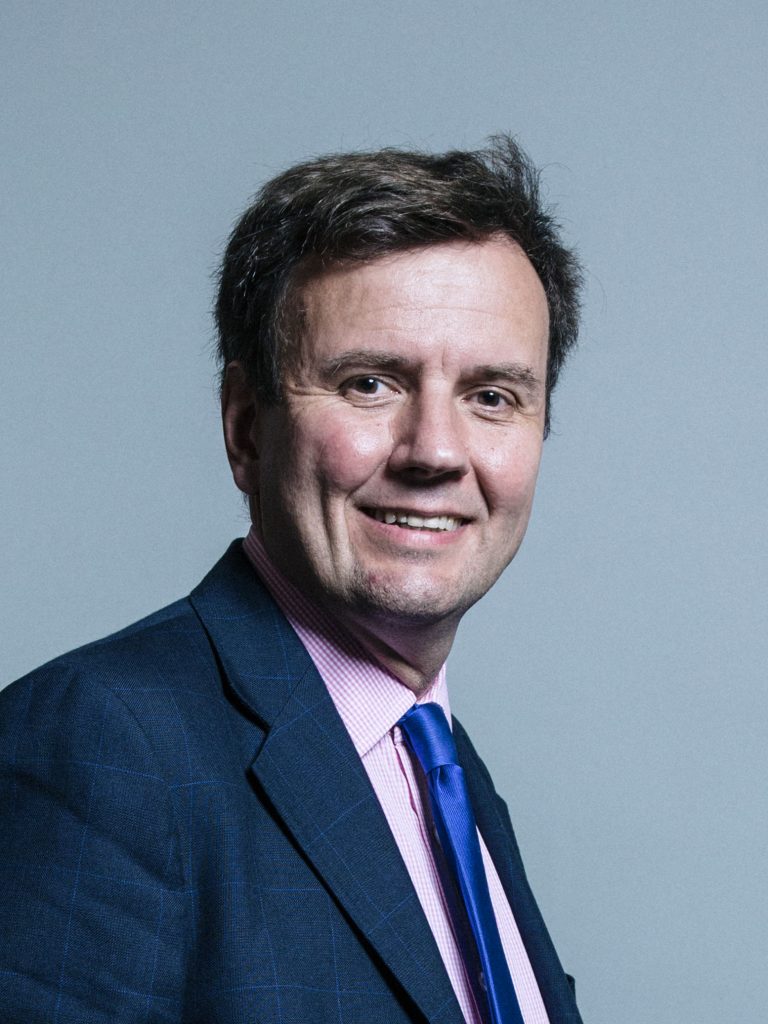 Britain will hold a new round of talks with the United States on a trade deal next week, Trade Department Minister Greg Hands said on Thursday, adding that the government is talking to both sides of the U.S. political divide before this year’s election.

Britain has prioritized striking a trade deal with the United States as it seeks to carve out new business relationships around the world following its exit from the European Union, and with it all EU-negotiated trade deals.

“I can announce today that the next round [of talks] will start next Tuesday, the eighth of September,” Hands told Parliament.

The prospect of a U.S. deal is clouded by a November presidential election and the possibility that a new administration with new priorities might take over.

However, Hands sought to downplay that risk.

“In terms of the U.S., clearly … we talk with all parts of the U.S. political system. We make sure that senators, members of Congress, governors from both parties right the way across the United States … buy into a future U.K.-U.S. free-trade agreement.”

Ministers said that a deal with Japan was expected to be finalized in the next few weeks, having already missed an end of August target.

The department also said the next round of trade talks with Australia will begin on Sept. 21.