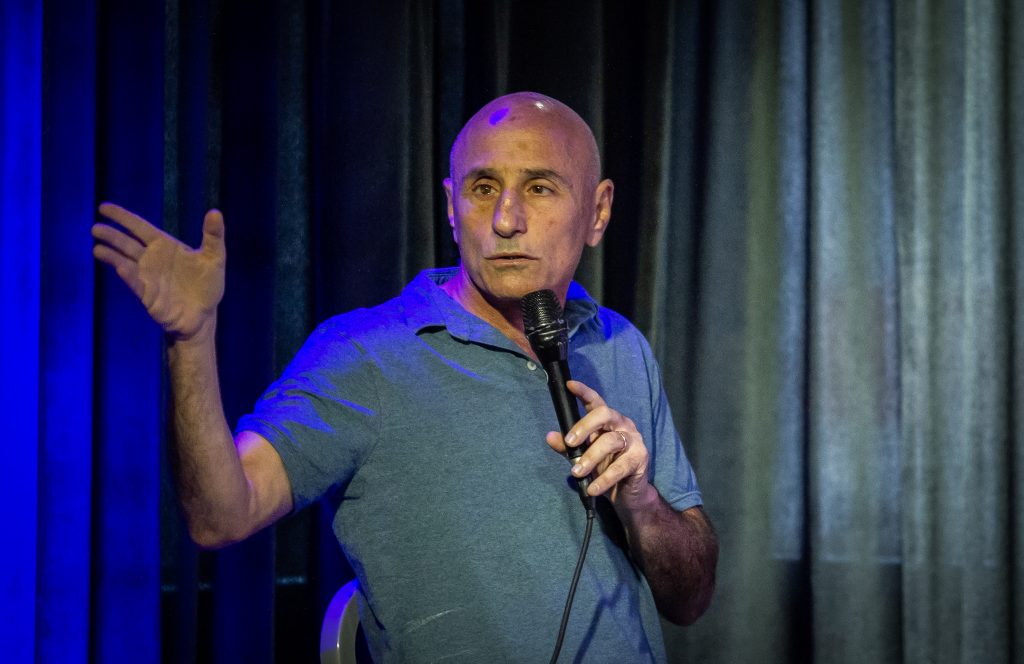 Facing the first serious challenge to his leadership of the Yesh Atid party, Yair Lapid on Thursday agreed to hold primaries, though not right away, as his challenger had demanded.

Mk Ofer Shelah has declared his intention to run for chairmanship of the party Lapid founded and has run as his private fiefdom since 2012, and wants primaries scheduled for as soon as possible.

“If we go through a process, it must be done in an organized and structured way,” he told Army Radio. “The process takes time. I don’t want to shorten the process, which would be bad management.”

In an interview with KAN Radio, he said that “parties are not changed from one day to the next.”

Referencing the “jungle” of Israeli politics, Lapid also said that if Yesh Atid held a quick primary without taking adequate precautions, Prime Minister Binyanim Netanyahu could engineer a takeover by sending 3000 people to infiltrate the voting.

Lapid claimed he had no hard feelings toward Shelah, a friend and colleague for more than 30 years.

He said Shelah is qualified to be prime minister, but so are Yesh Atid-Telem MKs Moshe Ya’alon, Meir Cohen and Orna Barbivai.

In the event Shelah is chosen to replace Lapid, the latter pledged: “I will stay in the party if he is chosen to lead it.”