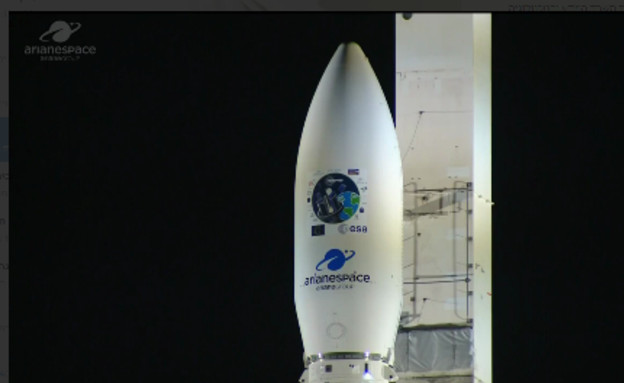 This special project, a collaboration between the Israeli Space Agency in the Ministry of Science and Technology and the Italian Space Agency, together with the development of SpacePharma, carries a tiny laboratory in which four medical scientific experiments to test drug resistance will be conducted under conditions of microgravity.

Avi Blasberger, head of Israel’s Space Agency, said the satellite will work as a mini-lab conducting experiments in microgravity conditions.

“Such experiments are usually performed by astronauts,” he explained, pointing out that the mini-satellite will be able to conduct them autonomously.

He stressed that SpacePharma is the only commercial company in the world to run a space-based research lab, except for NASA.