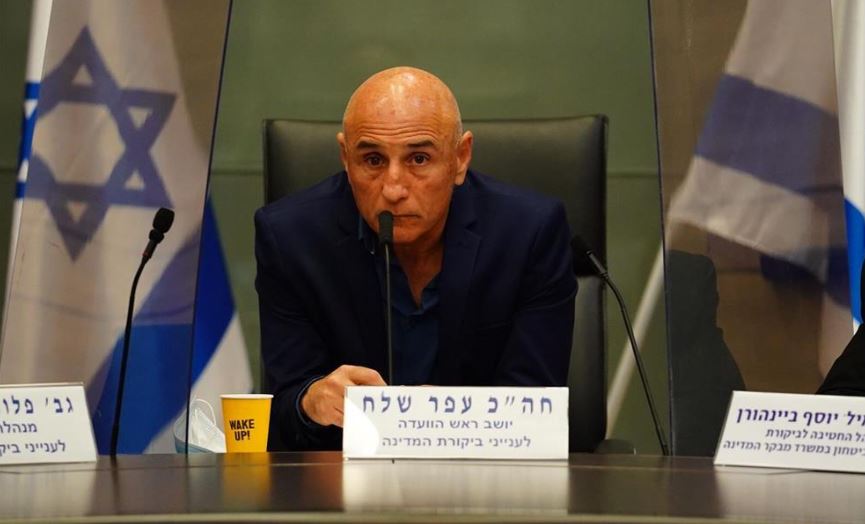 In a surprise move, MK Ofer Shelach announced on Wednesday that he would like to run against MK Yair Lapid for the leadership of the Yesh Atid party.

“I presented Lapid the urgent need to renew the face of Yesh Atid ahead of the next election,” Shelah wrote on social media. “It must start with an open internal primary for chairman of the party. I will run, and I will be happy if others do as well. Without this, we will not be an alternative, and we will not win.”

“When Yesh Atid was formed, it was stated that primaries will be held before the 21st Knesset. Since then, the date has been moved twice – in secret moves, without the participation of the party’s MKs and activists,” Shelach wrote on social media. “Yesh Atid is today a strong movement, with an excellent group of people. It’s time to go for a vote and move on.”

In response, Lapid said during an interview: “We’ll look into it. It’s fine. We have been friends for over 30 years… I am all for political aspirations.”