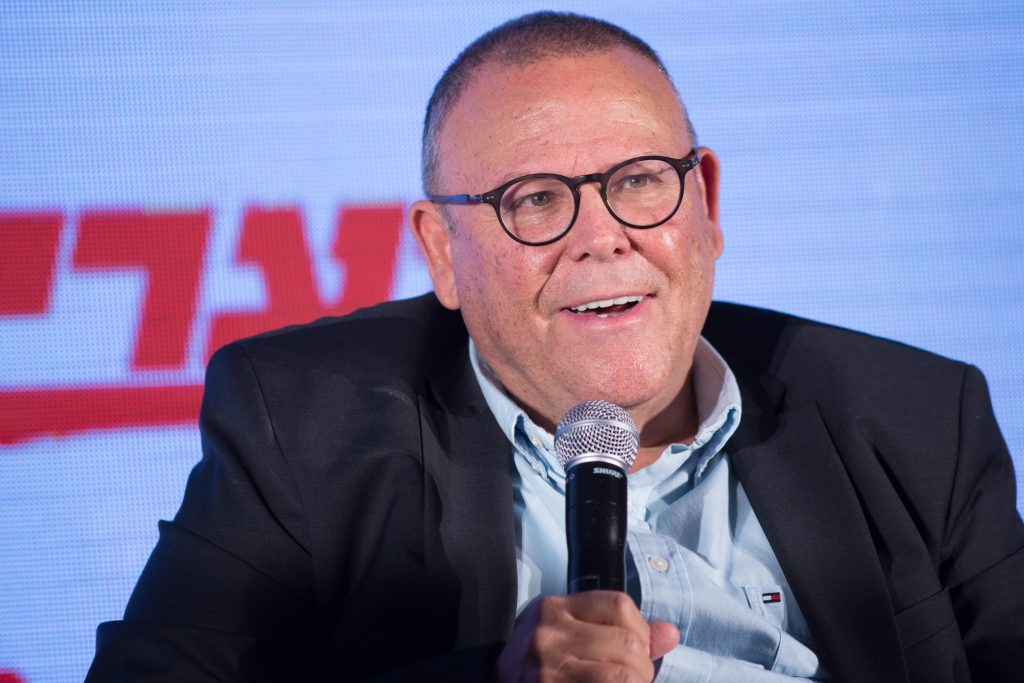 In response to a Finance Ministry proposal to cut public sector salaries, the Histadrut labor federation has taken initial steps toward a strike, according to The Times of Israel on Wednesday.

Histadrut leaders announced a labor dispute, paving the way for court permission to go on strike, after talks broke down over a belt-tightening measure aimed at saving the state approximately NIS 4 billion ($1.2 billion). The ministry seeks 10% pay cuts for all public sector employees making over NIS 20,000 a month ($5,900) and smaller cuts for those making NIS 7,000-20,000 ($2,080-$5,960). The cuts are reportedly to extend over 27 months, beginning in October.

“We are used to people not thanking public sector employees, but this contempt? Katz is facing us like a bully. Even if I thought a deal could be reached, it will be hard to close it after this conduct.
“The Finance Minister,” Bar-David continued, “does not understand that on March 10 [Election Day], the public sector gave him and the Prime Minister the ability to operate freely during the [coronavirus] crisis … if we were looking to cause trouble, then we would not have acted responsibly by going on furlough for a month and a half at our expense.”