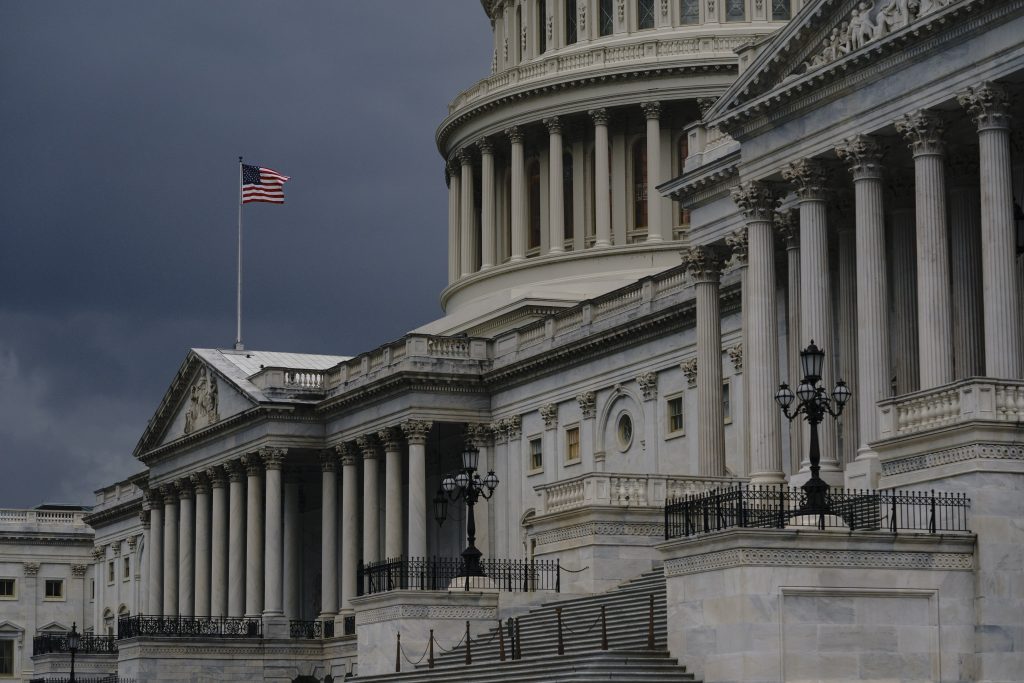 The federal budget deficit is projected to hit a record $3.3 trillion as huge government expenditures to fight the coronavirus and to prop up the economy have added more than $2 trillion to the federal ledger, the Congressional Budget Office said Wednesday.

The spike in the deficit means that federal debt will exceed annual gross domestic product next year, a milestone that would put the U.S. in the company of countries like Greece whose accumulated annual debt exceeds the size of their economies.

The $3.3 trillion figure is more than triple the 2019 shortfall and more than double the levels experienced after the market meltdown and Great Recession of 2008-09. Government spending, fueled by four coronavirus response measures, would register at $6.6 trillion, $2 trillion-plus more than 2019.

The economy shut down in the spring so people could be in isolation, in a national attempt to defeat the pandemic. That shutdown led lawmakers and President Donald Trump to pump money into business subsidies, larger unemployment benefits, $1,200 direct payments and other stimulus steps that have helped the economy in the short term.

Most economists are untroubled by such huge borrowing when the economy is in such peril, and the debt was barely a concern when a cornerstone $2 trillion coronavirus relief bill passed almost unanimously in March.

But now that lawmakers and the White House are quarreling over the size and scope of a fifth virus relief bill, Republicans are growing skittish at the enormous costs of battling the pandemic. The Democratic-controlled House passed a $3.5 trillion measure in May, though House Speaker Nancy Pelosi, D-Calif., says she is willing to cut that figure to $2.2 trillion. Sentiment among top leaders in the GOP-held Senate has been for a bill in the $1 trillion range, with recent party efforts focused on a measure that’s even smaller.

The enormous deficit is bringing the federal debt, as measured by the size of the economy, near levels not experienced since the end of World War II, when explosive borrowing to finance the war effort caused a historic spike. But those levels quickly receded during the postwar boom — something that is less likely to happen now, since federal spending is now dominated by retirement programs like Medicare and Social Security, whose costs increase automatically with inflation and the ongoing retirement of the Baby Boom generation.

CBO, the nonpartisan economic and research arm of Congress, predicts that deficit will total $13 trillion over the coming decade.