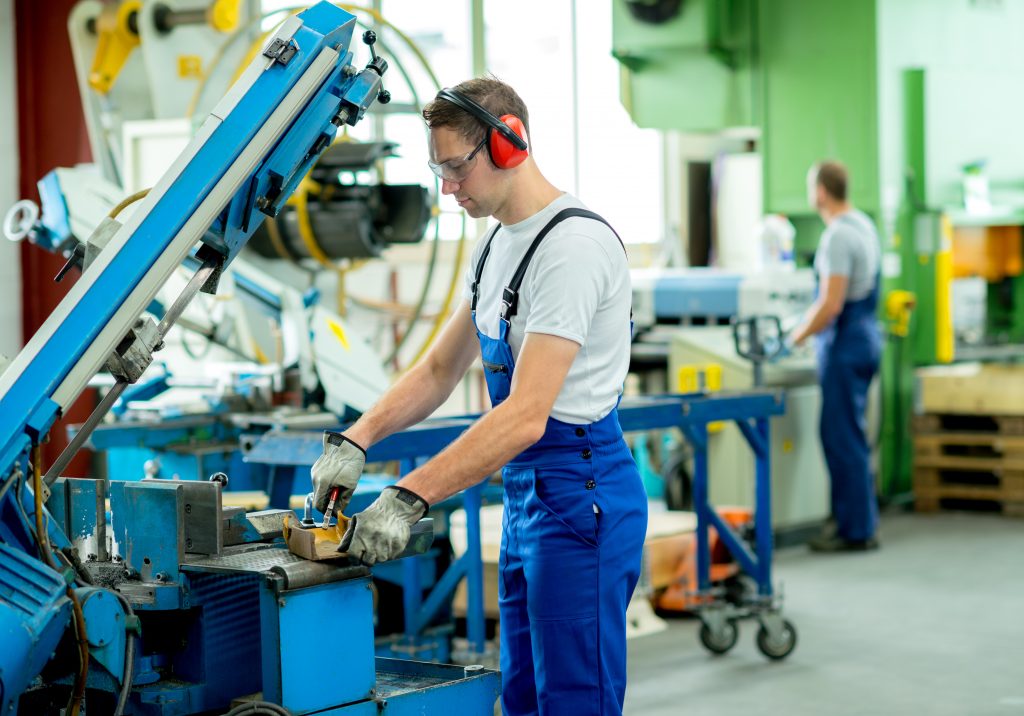 U.S. manufacturing activity increased more than expected in August as new orders surged to their highest level in over 16-1/2 years, but employment at factories continued to lag amid safety restrictions intended to slow the spread of COVID-19.

The upbeat report from the Institute for Supply Management (ISM) strengthened expectations for a sharp rebound in economic activity this quarter.

Factory activity is being driven by demand for goods used at home like electronics while capital investment remains weak. The ISM said manufacturers described sentiment as “generally optimistic, though to a lesser degree compared to July.” The economy, which slipped into recession in February, suffered its deepest contraction in at least 73 years in the second quarter.

The ISM said its index of national factory activity increased to a reading of 56.0 last month from 54.2 in July. That was the highest level since November 2018 and marked three straight months of growth.

A reading above 50 indicates expansion in manufacturing, which accounts for 11% of the U.S. economy. Economists polled by Reuters had forecast the index rising to 54.5 in August.

In contrast, manufacturers of electrical equipment, appliances and components reported “strong demand from existing and new customers.” Similar sentiments were echoed by makers of chemical, wood and fabricated metal products.

For now, manufacturing is chugging along, and also picked up across the world in August. Factory activity in China expanded at the fastest clip in nearly a decade last month, while manufacturing remained on a recovery path in the euro zone.

Stocks on Wall Street were trading higher. The dollar dipped against a basket of currencies. U.S. Treasury prices rose.

The ISM’s forward-looking new orders sub-index increased to a reading of 67.6 in August, the strongest since January 2004, from 61.5 in July. Fifteen industries reported an increase in demand. Only one industry said orders declined. A measure of customers’ inventories dropped to its lowest level since June 2010, an indication that orders could rise further.

The survey’s measure of order backlogs at factories increased as did orders for exports.