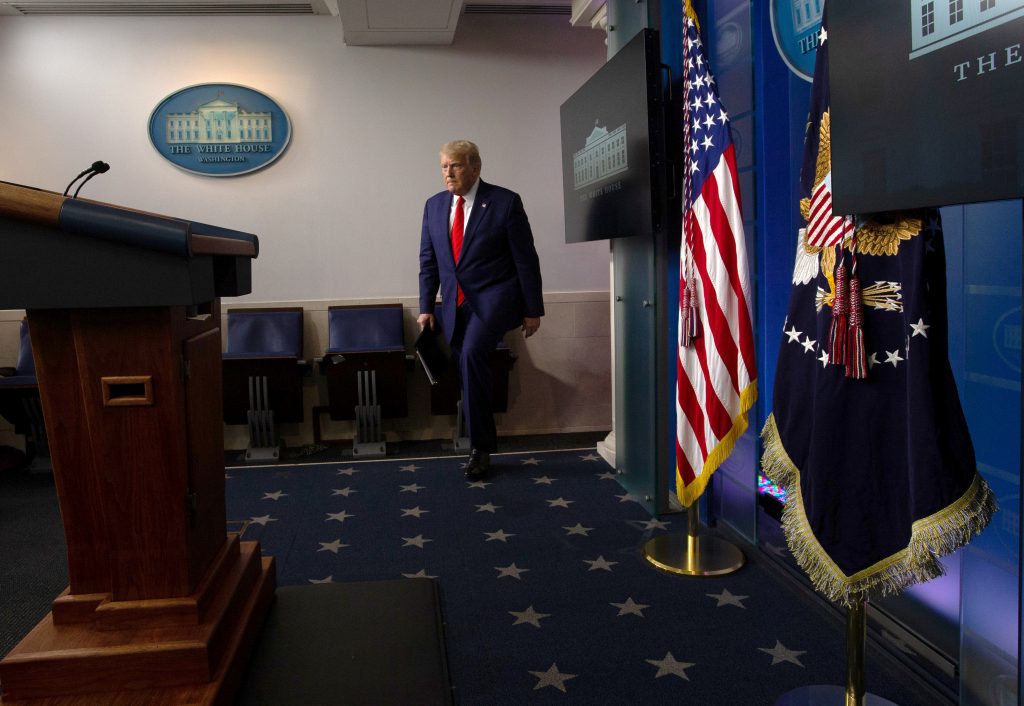 Lawyers for Donald Trump will ask a federal appeals court on Tuesday to block the Manhattan district attorney from accessing the president’s tax returns in connection with a criminal probe of his business practices.

The 2nd Circuit Court of Appeals in Manhattan is scheduled to hear oral arguments on Trump’s motion to delay the subpoena at 10 a.m.

If the appeals court refuses a delay, Trump plans to ask the Supreme Court to intervene.

In July, the Supreme Court refused to block the subpoena, rejecting Trump’s claim of immunity from criminal probes while in the White House, but said he could raise other objections.

Trump, a Republican, has since argued that the “wildly overbroad” subpoena largely mirrored a subpoena from Congressional Democrats, and was issued in bad faith to target him.

The district attorney has said the litigation has effectively given Trump, who is seeking reelection on Nov. 3, the immunity he sought and which courts have rejected.

Vance has also said handing over the returns would not irreparably harm Trump, noting that grand jury proceedings are confidential and that every other U.S. president starting with Jimmy Carter has publicly released his tax returns.