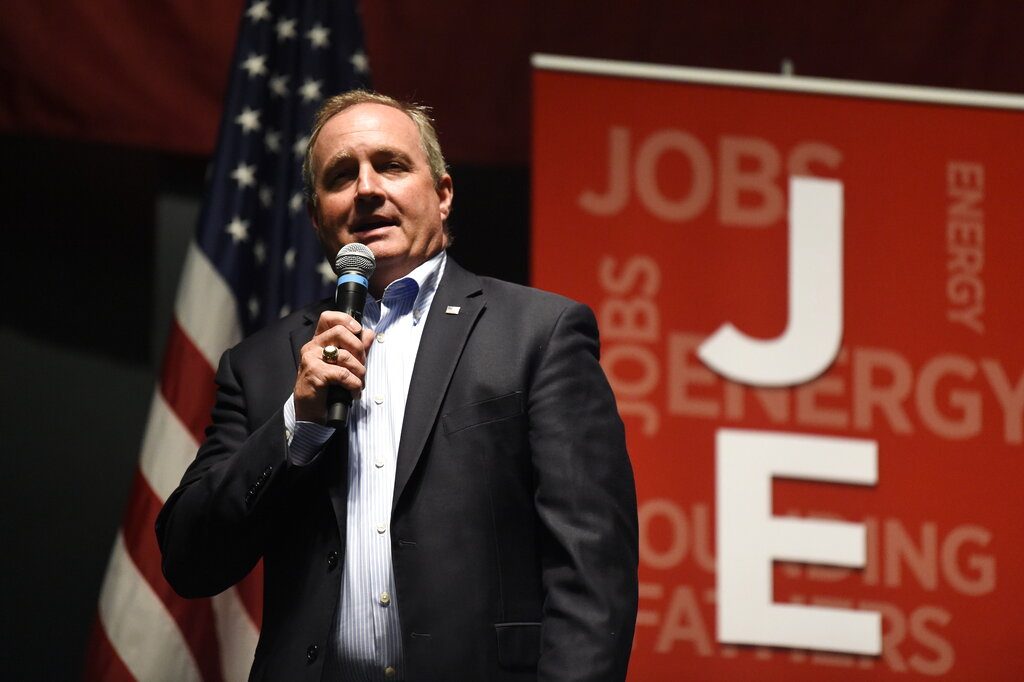 Rep. Jeff Duncan (R-SC) has been collecting signatures from other representatives in the House on a letter addressed to Secretary of State Mike Pompeo that asks the Trump Administration to pressure Ukraine to allow Jewish visitors to Uman.

The letter, obtained by news website Jewish Insider, requested that Pompeo “consider advocating on behalf [of] a group of American citizens who find this annual pilgrimage extremely important.”

It noted that the Ukrainian border closure, which extends through September 28th, has exceptions for students, diplomats, and several other groups. The letter suggests that the “Ukrainian government could add a limited religious exception allowing for a small fraction of the regular attendees (not to exceed 2,000 people) to enter the country for a total of five days.”

Duncan’s office did not respond to multiple requests for comment. It is unclear why Duncan, who does not represent many Jews, much less Breslover Chassidim, has taken up the issue.