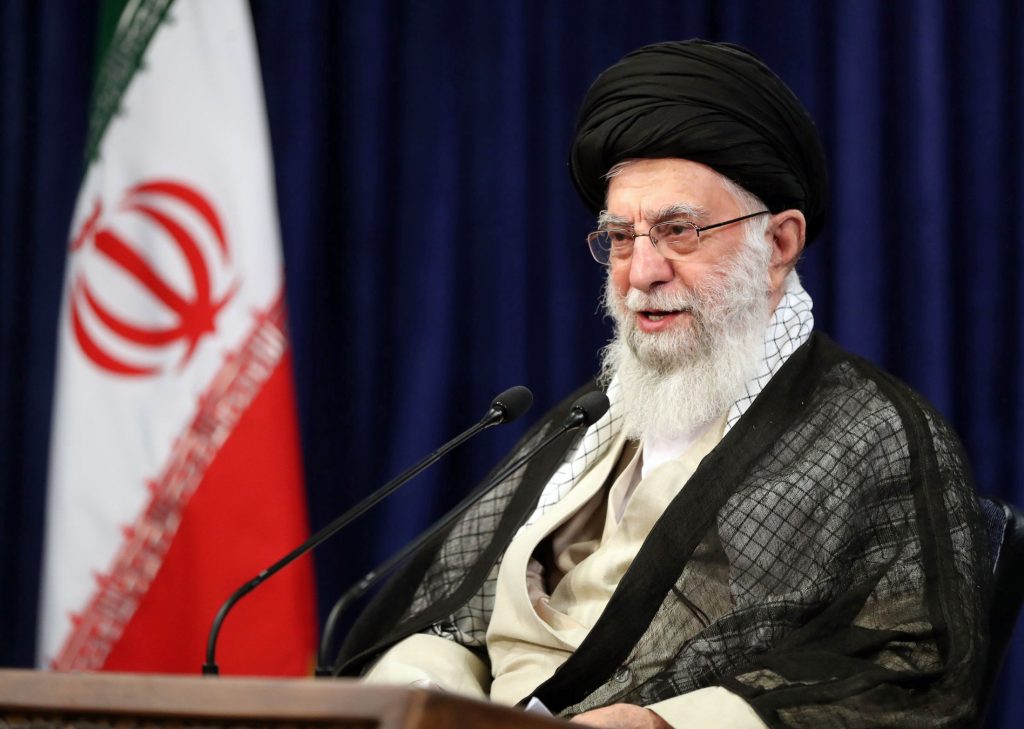 The United Arab Emirates has betrayed the Islamic world and the Palestinians by reaching a deal toward normalising ties with Israel, Iran’s top authority Supreme Leader Ayatollah Ali Khamenei said on Tuesday.

“Of course, the UAE’s betrayal will not last long, but this stigma will always be remembered. They allowed the Zionist regime to have a foothold in the region and forgot Palestine,” Khamenei said in a speech.

“The Emiratis will be disgraced forever for this treachery against the Islamic world, Arab nations and Palestine.”

When asked about Khamenei’s statement on the UAE-Israel deal, UAE Foreign Ministry official Jamal Al-Musharakh told reporters in Abu Dhabi: “The path to peace and prosperity is not paved with incitement and hate speech.”

Khamenei made his comments as a delegation of senior Israeli and U.S. officials, including White House senior adviser Jared Kushner, President Donald Trump’s son-in-law, concluded a historic trip to Abu Dhabi to finalize the pact.

“The UAE along with Israelis and evil Americans like the Jewish member of Trump’s family are working together against the interests of the Islamic world,” Khamenei said, referring to Kushner.

“I hope Emiratis wake up and compensate for what they did.”

The delegation arrived in Abu Dhabi on an El Al flight on Monday, the first direct commercial passenger flight between the UAE and Israel.

The deal, the first accommodation between an Arab country and Israel in more than 20 years, was forged in part as a result of shared fear of Iran. It has dismayed Palestinian leaders, however, who believe it further erodes their struggle for an independent state.

The UAE has said that the agreement was a bold but necessary step and suggested it could help address the region’s polarization.

The Trump administration has tried to coax other Sunni Muslim Arab countries concerned about mainly Shiite Iran to engage with Israel.