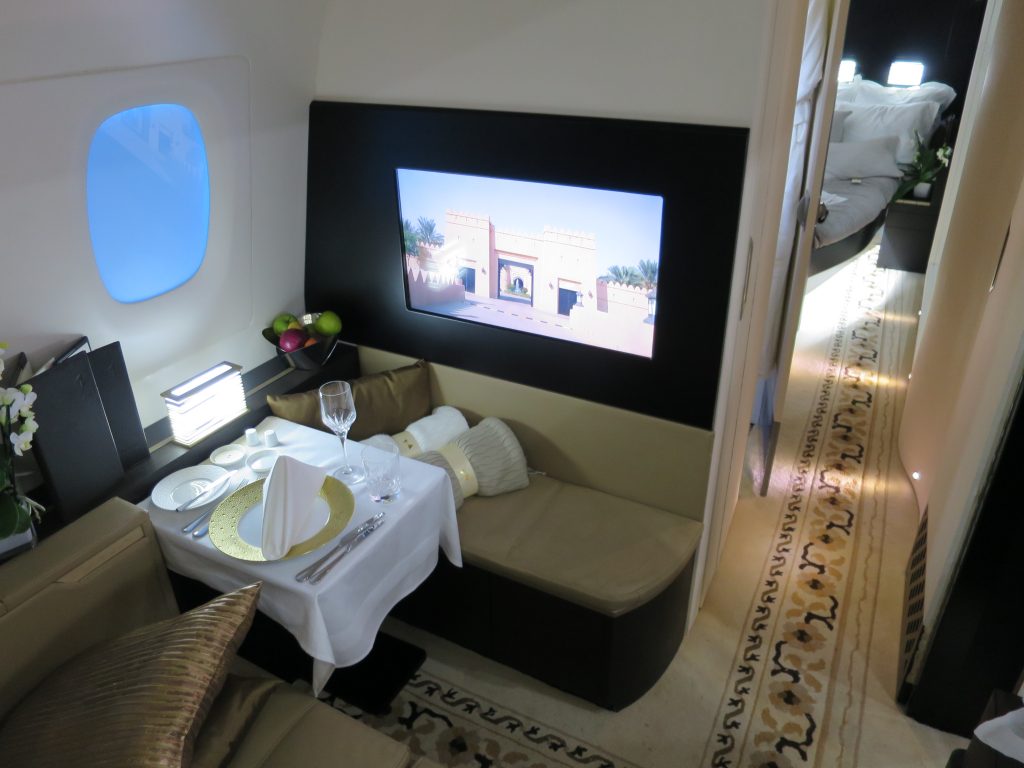 The news that Israelis can expect to travel freely to and from the UAE has many people excited, but at El Al Airlines the tidings may not be so glad, as it represents a new source of competition.

Etihad Airways, the national carrier of Abu Dhabi, will offer flights to Israelis to destinations in the Middle East, Asia, Australia and elsewhere, from its home airport of Abu Dhabi, according to Globes on Tuesday.

However, no direct flights from Tel Aviv are yet envisaged, though Israelis should now be able to buy Etihad Airways tickets.

“The entry of airlines from the UAE into Israel represents a great danger to Israeli aviation, and particularly to El Al,” a senior industry source was quoted by Globes as saying. “Even before the crisis and before the change that will arise from the signing of the agreement with the UAE, the Israeli airlines lost money when the Open Skies policy came into full effect.

“Unlike the case of the Israeli airlines, the governments of the Gulf states and the Emirates pour money into various industries, aviation among them. They set up amazing companies and built new airports, with the low price of fuel available to them serving them well.

“The aim they set for themselves was to conquer the world and grow their market share in aviation in other countries as well. The hubs they have at their airports link every continent, which means that El Al, and airlines like Turkish Airlines which fly to these destinations, should be worried, not just about the excellent product of the UAE airlines, but also about the fares they offer.

“El Al still doesn’t know whether it will obtain a permanent permit to fly over Saudi Arabia, as opposed to the one-time permit for the flight to Abu Dhabi, but even if it does, I have no doubt that Etihad and Emirates are capable of taking over the Israeli market for flights to the Far East,” the source said.

Meanwhile, a first attempt to buy tickets on Etihad did not pan out. Channel 12 news said that it contacted the Israeli company selling the Etihad tickets to see if it could buy one.

The response was, “Are you joking? We don’t have them in the country. Once they are available, I assume they’ll be online. Let me check with the management and I’ll get back to you.”