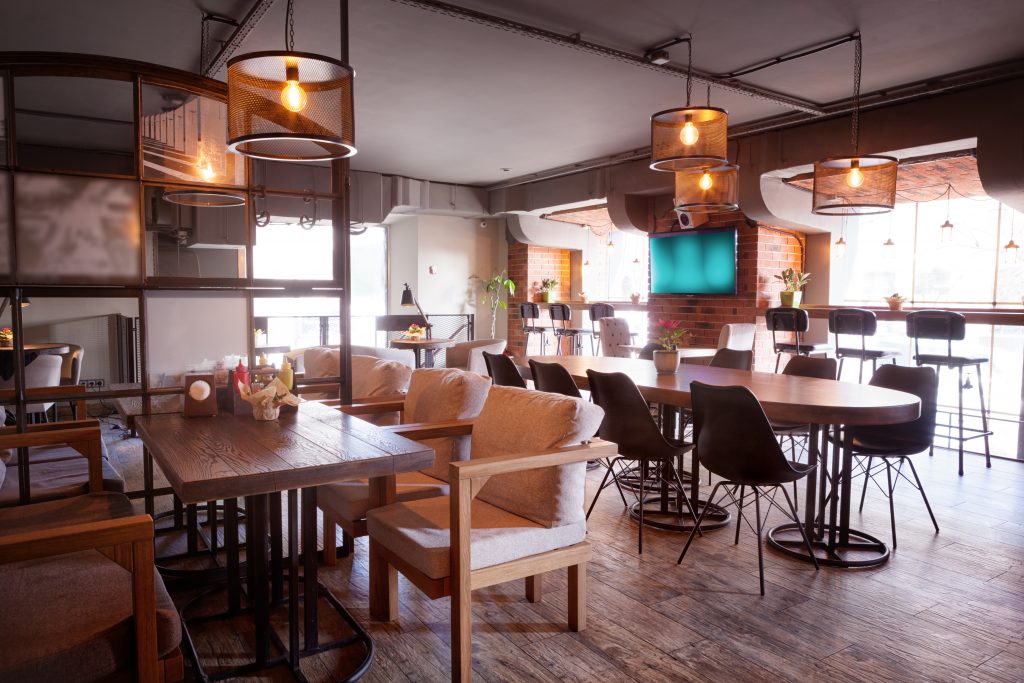 Restaurants will only be able to have 25% capacity under the new rules, which includes maintaining social distancing between tables. Masks must be worn except when eating or drinking.

“Reopening responsibly will help us restore one of our state’s key industries while continuing to make progress against #COVID19,” Murphy, a Democrat, wrote in a tweet Monday announcing the updated regulations.

Owners have been eager to open up restaurants for months.

“It’s about time,” said Costas Kaiafas, the owner of the Princess Maria Diner in Wall. “At some point he’s got to let us work.”

The announcement comes five months after the state shut down due to the coronavirus pandemic. The outbreak in New Jersey has led to more than 190,000 positive cases, with over 14,000 fatalities.

On Tuesday, gyms and health clubs are cleared to reopen, also at 25% capacity and with a mask requirement.

The state is in the second of three stages of reopening.

New Jersey restaurants had already been cleared for outdoor dining, but Murphy had delayed reopening indoor dining, citing health concerns about the spread of the virus inside.

Murphy was under pressure from business groups and political rivals to reopen.

Murphy had initially said indoor dining could reopen before the July 4 holiday, but changed his mind, citing worsening figures. That decision was met with criticism, including from Siekerka, who said the state’s businesses couldn’t take advantage of the “prime summer season” and lost patrons to open restaurants in Pennsylvania and Delaware.

Jack Ciattarelli, a former member of the Assembly, is running for the GOP nomination for governor to take on Murphy next year. He also called the decision long overdue and said if health conditions permit, then capacity should be increased incrementally, rising to 50% by November.

Restaurants can’t make a profit on 25% capacity, said Eileen Kean, the director of the National Federation of Independent Businesses in New Jersey, adding that Murphy should consider expanding the limit to 50% and full capacity soon.

Kaiafas, the diner owner, said he’s hopeful to be at 50% capacity in three or four weeks and fully opened sometime this year.

New York City’s Mayor Bill De Blasio indicated that indoor dining in New York City will not be forthcoming in the very near future. When a reporter suggested that 99 percent of the restaurants will be closed if they must wait until the October 31st deadline, and that the COVID numbers are quite low, the mayor stuck to his previous rhetoric that NYC restaurants will survive the delay.

“I think New York City has so many great neighborhood restaurants that I don’t think in the end, we’re only going to be going to Applebee’s,” said the mayor, referring to the suggestion by the reporter that we will be left with lower style restaurants. “I believe it’s been really, really tough on folks who own restaurants, who put their life into those restaurants. It has been really tough on the people who work for them and are trying to get their livelihoods back. Our Health team is looking at this issue all the time, and we’re going to be working closely with the State on this as well … So far we have not had that moment, honestly. … We’re going to keep looking for that situation where we could push down the virus enough, where we would have more ability to address indoor dining. We’ll have more to say on that in the coming days. But it’s going to – it would take a huge step forward to get to that point.”