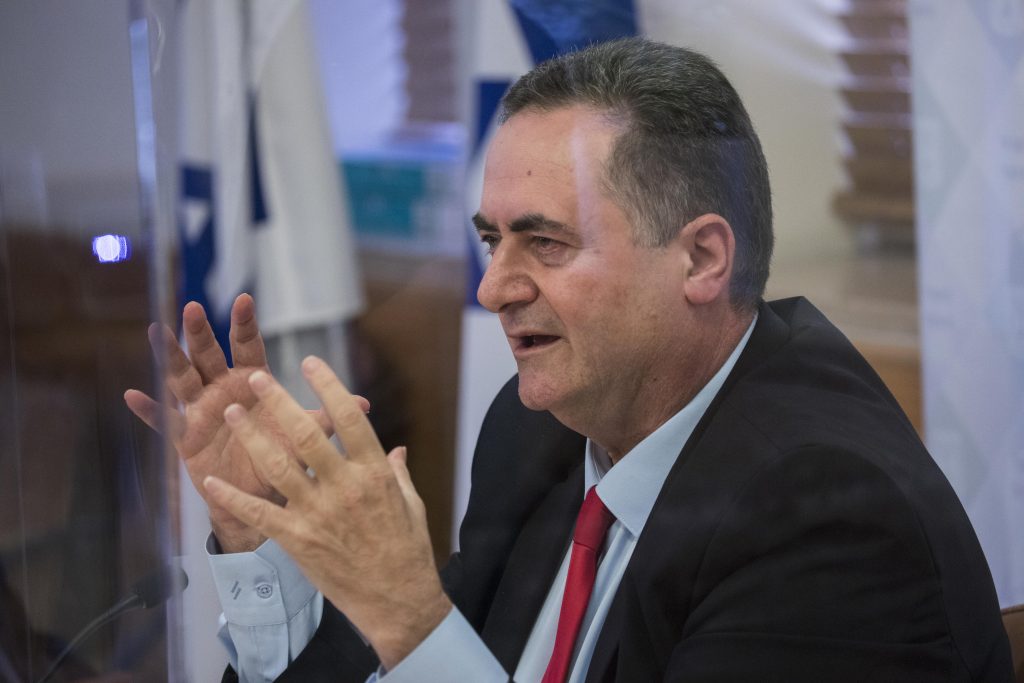 The row over the departure of budget chief Shaul Meridor continued on Monday, as Finance Minister Yisrael Katz accused him of telling “crass lies” and misleading the public in his letter of resignation.

“He heard I was going to fire him so he ran and wrote a resignation letter in an hour full of garbage,” Katz told Channel 12, adding that he consulted a lawyer about suing for libel.

Meridor’s letter, which received wide media coverage, accused Katz of basing policy decisions on narrow political interests and disregarding the professionals in the Finance Ministry. Meridor elicited sympathetic statements from President Reuven Rivlin and Defense Minister Benny Gantz, along with comments from the opposition party leaders seizing on it as an example of governmental dysfunction.

According to economic experts surveyed by The Jerusalem Post, the incident signals serious problems within the government and more trouble ahead:

“The credit agencies are going to downgrade us soon,” Tel Aviv University Professor of Economics Assaf Razin said. “This could be a slow step by step process which will only end when we have a working government.”

Nor will it matter who replaces Meridor. “Their replacements will not be able to resist the dictates of the Finance Minister, who is simply obeying the Prime Minister,” he said.

Predicting an economic policy guided by political considerations at least until elections, probably in mid-2021, he said: “We will feel this, not right away, but a few years down the road,” he said, citing Mexico, Argentina and Chile as democracies which were ruined by populistic, short-sighted policy which led to sovereign debt default, an outcome Meridor has also warned about.

An example of the way things are being run now was the announcement of an extra one billion shekels to aid the poor in addition to 4.2b. for education.

The decision bypassed the usual decision-making process in the ministry and was announced on social media by Netanyahu and Katz, leaving the budget experts seething.

According to Tel Aviv economist Dr. Wael Kraiem, “The Deep State, and by that, I mean the civil servants who work in the institutions that hold up the country, and the elected officials, are in a state of rivalry. This is the most toxic relationship you can think of, I can only compare it to soldiers who are fighting each other during a battle [instead of the enemy] the country cannot afford this during a pandemic.

“We have had moments in the past when high-ranking officials quit,” he said, “but at this moment, when we are going to be forced to seek loans in the very near future, this is a disaster.”

“The country cannot function without a budget chief,” he warned, “and politicians don’t understand the importance of this historical moment.”