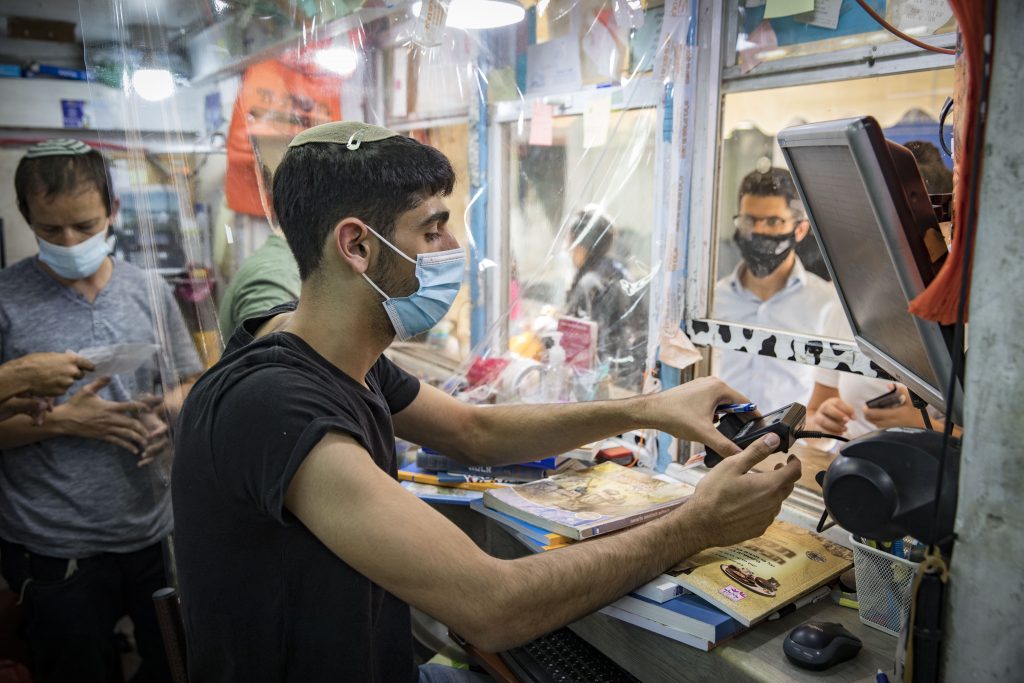 Education Minister Yoav Gallant says that schools will open as scheduled on September 1. But teachers and parents say it won’t happen unless there are changes in the plan for holding classes under pandemic conditions.

On Sunday, Judge Hadas Yahalom said on Sunday that the state “failed to present clear answers” to the court in response to the Teachers Union, which has threatened to boycott classes if their demands aren’t met to provide a safe environment, according to The Jerusalem Post.
The Education Ministry is asking the court rule against the teachers’ right to strike.

The Union claims that the current plan calls for teachers teach up to five groups, or “capsules,” of 18 children per day without offering any solutions to teachers who are at risk due to their age or background illnesses.

Union head Yafa Ben David said that it was clear “to all who were in the hall” that the Education and Health Ministries “don’t care about at-risk educators … They need to give answers,” she said, “not to dodge [questions] as they did so far.”

In addition, parents are objecting that leaving fifth- and sixth-grade students at home for online learning is not a viable solution.

The Israel Association of Parents, an umbrella group for more than 350 towns across the country, announced it would keep kids home unless they have in-person classes more than three days per week. The association says the children need to be in school for their own development.