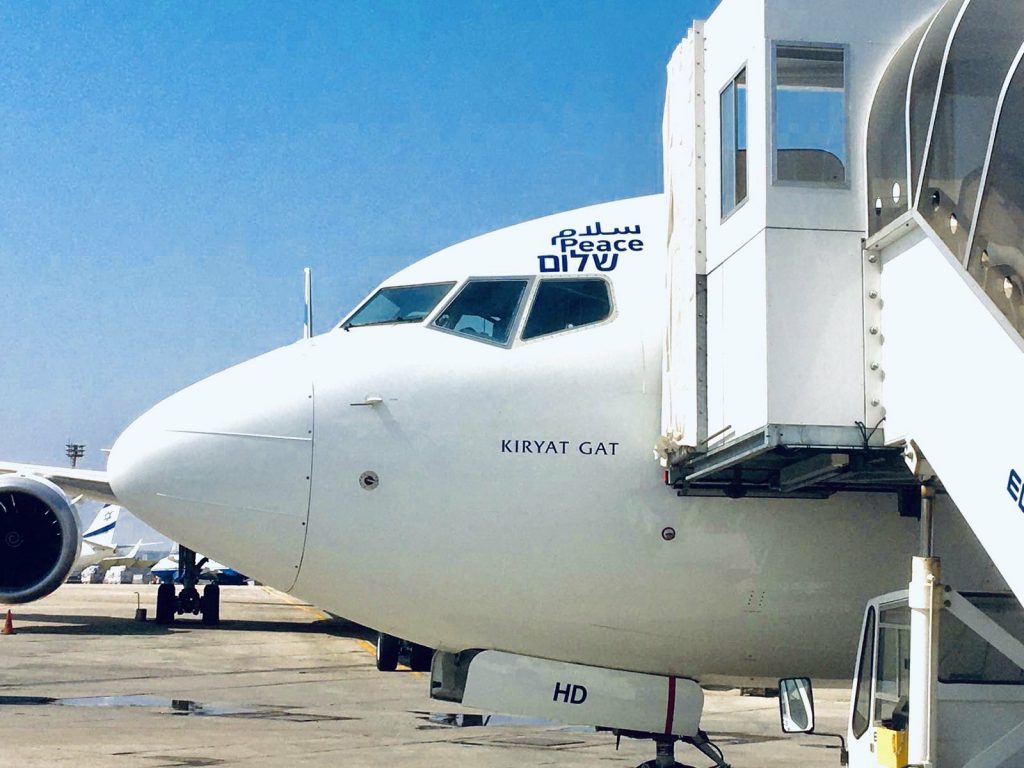 Israel hopes to hold a signing ceremony in Washington for its normalization deal with the United Arab Emirates by mid-September, a member of Prime Minister Binyamin Netanyahu’s Cabinet said on Sunday.

The date for such an event could be decided by senior aides to Netanyahu and to President Donald Trump when those officials fly to Abu Dhabi on Monday for talks, Regional Cooperation Minister Ofir Akunis told public broadcaster Kan.

Top Trump adviser Jared Kushner and the other U.S. delegates were due in Israel on Sunday to prepare for the UAE mission.

“This [normalization] agreement is expected to be signed in the month of September in the city of Washington,” Akunis said. “That is meant to be one of the outcomes of the talks in the next 24 hours in the Emirates – setting a date for the signing.”

Akunis added that the Netanyahu government hopes the ceremony will take place “before Rosh Hashanah,” which is on Sept. 18.

Israel and the UAE announced on Aug. 13 that they would normalize diplomatic relations in a deal brokered by Trump. The agreement reshapes the Middle East order, from the Palestinian issue to relations with Iran.

On Saturday, the Gulf power announced it was scrapping its economic boycott against Israel, allowing trade and financial agreements between the countries.

Officials from the two countries have said they are looking at cooperation in defense, medicine, agriculture, tourism and technology.

“We are talking about commercial deals worth $500 million in the initial stages, and this will keep rising all the time,” Akunis said.

Such bilateral deals, he said, will give rise to “trilateral investments, in other words, in additional projects with other countries in the region.” He did not name these countries.

The U.S. and Israeli delegations are due to travel together to Abu Dhabi on an El Al plane, Israel‘s first direct flight between Tel Aviv and the UAE capital.

El Al released pictures of the Boeing 737-900 jet that will take the delegates. The word “peace” in English, Hebrew and Arabic is inscribed on the exterior above the cockpit windows for the occasion.