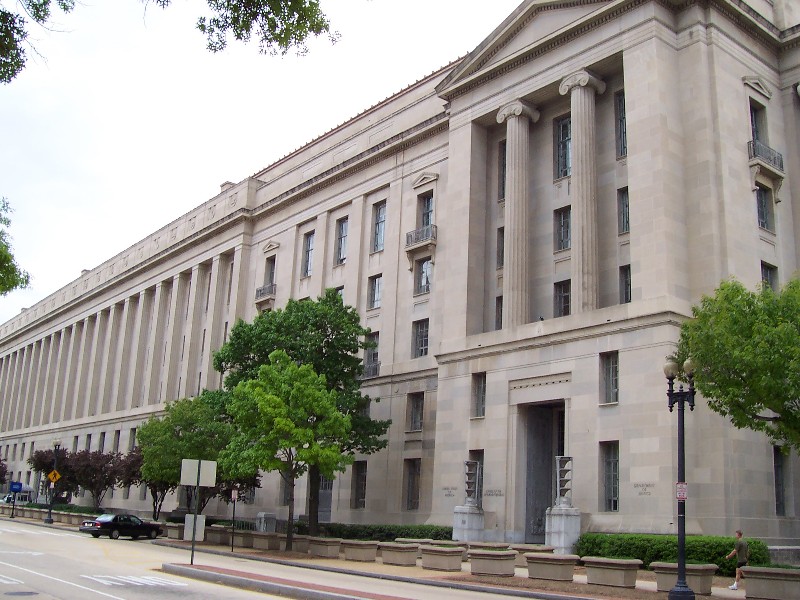 A Chinese national was arrested and charged with destroying a computer hard drive during an FBI investigation into the possible transfer of sensitive software to China, the Justice Department said on Friday.

Guan Lei, 29, of Alhambra, California, a researcher at the University of California, Los Angeles, was arrested after he was seen throwing a damaged hard drive into a dumpster outside his apartment in July, the department said in a statement.

“Guan is being investigated for possibly transferring sensitive U.S. software or technical data to China’s National University of Defense Technology” and falsely denying his association with the Chinese military on his visa application and in interviews with federal agents, the Justice Department said.

The statement did not say when the investigation started.

Guan made an initial court appearance on Friday and an arraignment was scheduled for Sept. 17, the statement said. The felony offense of destruction of evidence carries a maximum sentence of 20 years in federal prison.