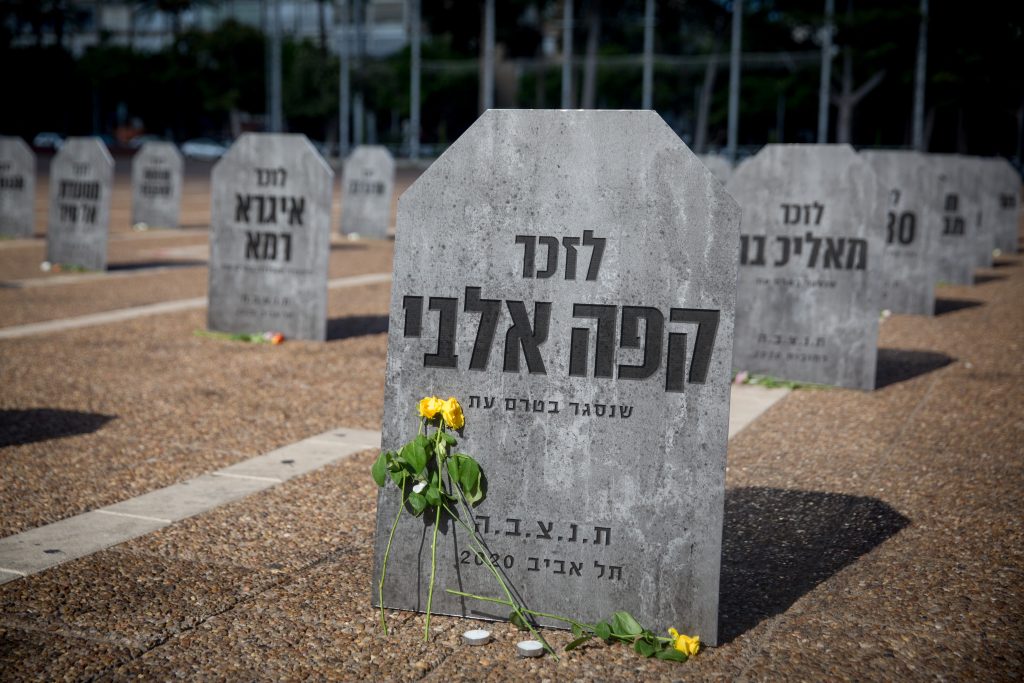 It wasn’t easy, but coronavirus project manager Prof. Ronni Gamzu won approval from the coronavirus cabinet on Sunday for his “traffic light” plan, which will determine Health Ministry restrictions according to a color code indicating rates of infection.

The plan was approved unanimously, according to media reports, but only after the vote had been postponed several times due to disputes among the ministers.

It calls for dividing the country into 250 local and regional councils, each one given a color ranging from Green for low morbidity to Red for high rates of infection.

The color designation will be based on the number of new cases for every 10,000 residents per week, the increase of patients per week, the number of positive test results each week. The scheme is aimed at providing objective criteria for regulations and putting an end to complaints of discrimination against one group or another, notably the chareidi sector.

Chareidi MKs and mayors have objected to lockdowns of the communities they represent in the absence of any clear standard, and even in cases where the data suggested there was no justification for it.

The designation of color will be effective for a two-week period before being reevaluated according to the increase or decrease of cases, which would determine the level of commercial, educational and cultural activity permitted.

Minyanim, restaurants, fairs, cultural events, mikvahs, hotels, markets, cafes, swimming pools will be approved according to the color rating of the city in which they are located. A new app has been created to enable people entering a given city to view its color rating.

The question of a nation-wide lockdown over the Chagim, however, was not resolved, and government officials are still saying they hope it will not be necessary.

There was one important area in which Gamzu did not get his way. The ministers decided to allow schools in “red zones” to reopen along with everyone else on September 1.

Gamzu said he wasn’t giving up, though.

“My position has not changed. I said all along that allowing schools to reopen in ‘red’ areas would lead to a rise in contagion both in the red zones themselves and also in other areas. I will continue to fight to have this decision overturned.”

Meanwhile, with a teachers’ strike and a parents’ boycott threatened over the Education Ministry’s plans, which they allege will put teachers at risk and leave many students at home, even schools in green zones might not open on time.