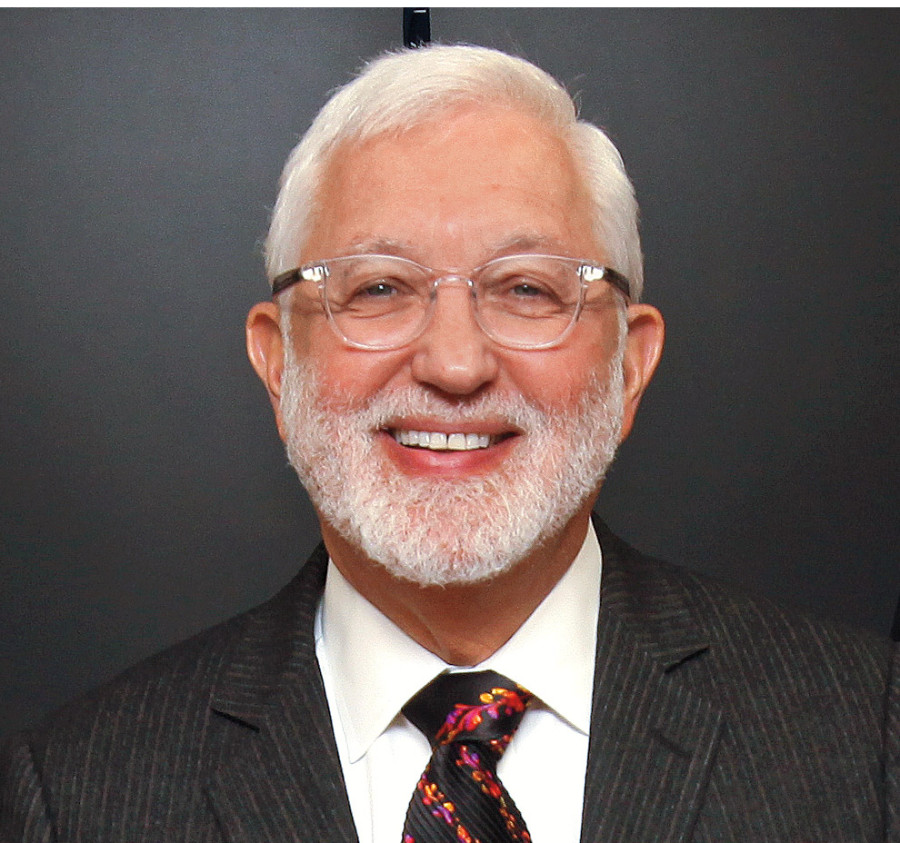 A federal judge on Friday rejected the New York Times’ bid to dismiss Sarah Palin’s defamation lawsuit over a 2017 editorial she said falsely linked her to a mass shooting.

U.S. District Judge Jed Rakoff in Manhattan said that while much of Palin’s case was circumstantial, it was strong enough for a jury to find the Times and former editorial page editor James Bennet acted with “actual malice by clear and convincing evidence.” in publishing the editorial.

“We’re disappointed in the ruling but are confident we will prevail at trial when a jury hears the facts,” Times spokeswoman Danielle Rhoades-Ha said in an email.

The editorial referred to a January 2011 shooting where six people died and Congresswoman Gabrielle Giffords was seriously wounded, and said Palin’s political action committee had before that shooting circulated a map that put 20 Democrats including Giffords under “stylized cross hairs.”

It also contrasted the shootings, saying the Scalise attack had “no sign of incitement as direct as in the Giffords attack.”

The Times later corrected the editorial, saying there was no link between “political rhetoric” and the Giffords shooting, and Bennet has said he had not intended to blame Palin.

But Rakoff said Bennet’s having substantially rewritten an earlier draft, and admission he was aware “incitement” could mean a call to violence, could suggest actual malice.

The judge also said evidence Bennet may have ignored materials inconsistent with his “angle” for the editorial could suggest his reckless disregard for the truth.

Palin’s lawyers, Shane Vogt and Ken Turkel, in an email said she appreciated Rakoff’s “careful consideration of the merits.”