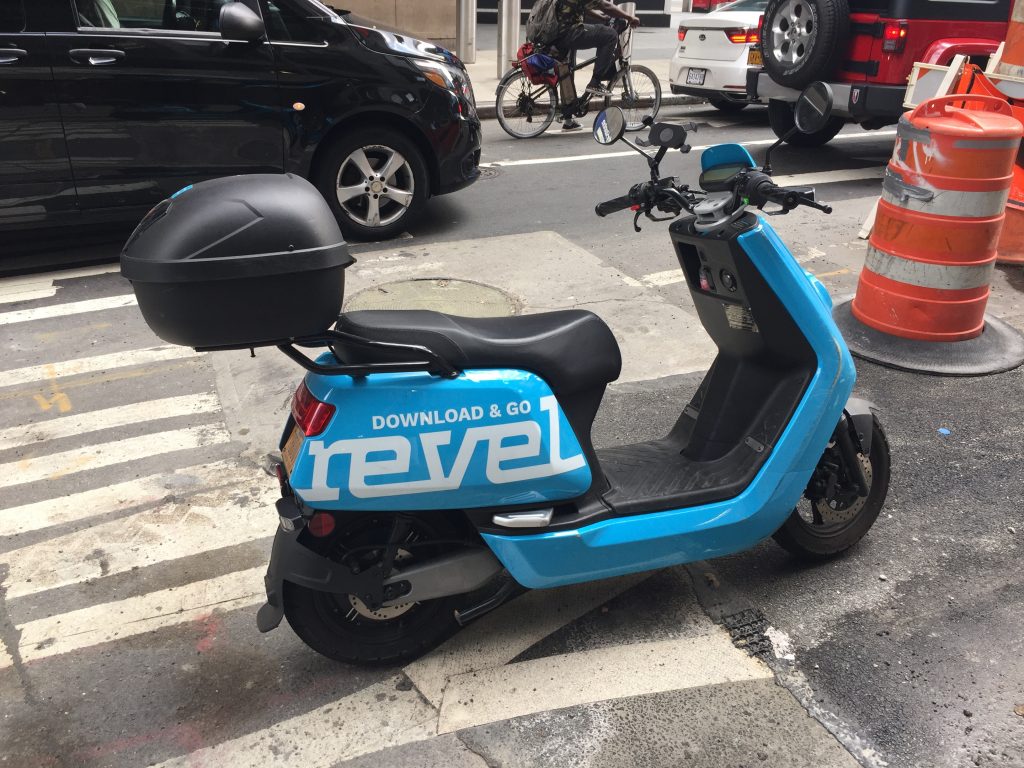 The shared moped service Revel, which suspended service in New York City after three deaths, is returning to city streets with new rules including a 21-question safety test, the company announced Thursday.

“Revel was born and bred in New York City, and we’re proud to relaunch in our hometown with an even better service,” Revel chief executive officer Frank Reig said in a news release announcing the return of the blue scooters that were seen as an alternative to taxis and subways during the coronavirus pandemic.

The scooter startup suspended New York City service on July 28 after two fatal crashes. A third Revel rider who was injured before the shutdown died later. Two of the three people who died were not wearing helmets, officials said.

Revel’s new rules will require riders to provide a selfie of themselves wearing a helmet in order to rent a moped. Before taking their first ride, Revel users will also have to watch an instructional video and take a 21-question safety test, answering each question correctly twice.

City Transportation Commissioner Polly Trottenberg praised the new safety rules and said her department “will closely monitor Revel’s operations during this relaunch and, going forward, plans to work with all interested stakeholders to promulgate rules to govern the operation of shared moped services in New York City.”

Revel was founded with 68 mopeds in 2018 and had 3,000 in New York when service was suspended. A company spokesperson said the full fleet is expected to return over two to three weeks.

In addition to New York, Revel operates in Oakland, California; Austin, Texas and Washington, D.C. Service in Miami has been suspended by city order. Revel said new riders in its other locations will need to take the safety test as well, while existing users will have until Sept. 1 to complete the training.