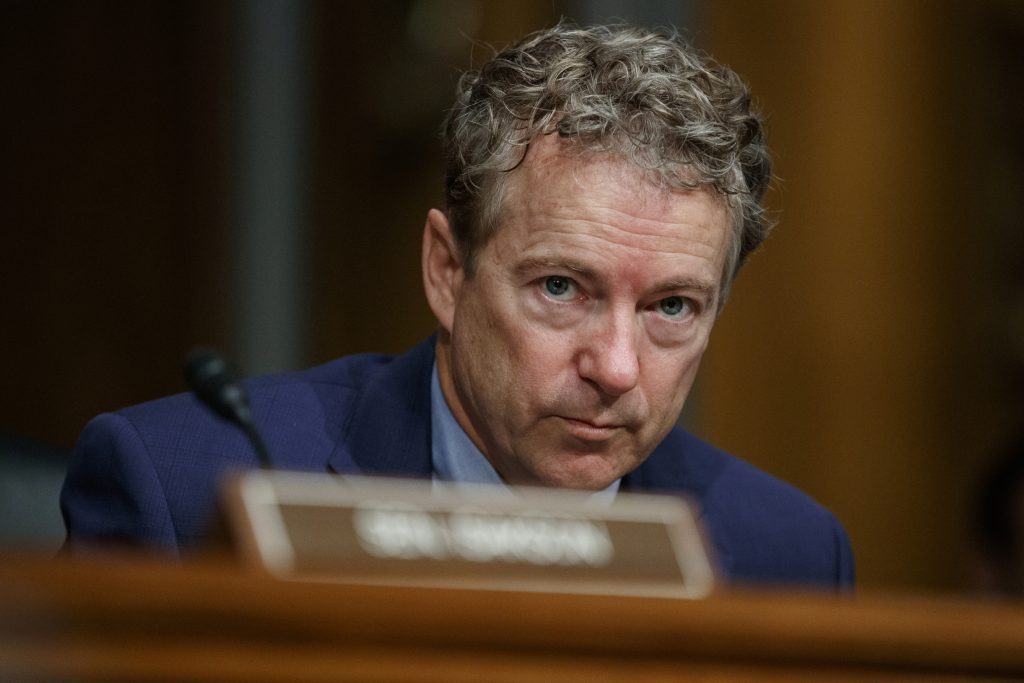 Senator Rand Paul, who attended President Donald Trump’s Republican Party nomination convention, said on Friday he was attacked by what he described as an “angry mob” of more than 100 people near the White House and had to be rescued by the police.

“Just got attacked by an angry mob of over 100, one block away from the White House. Thank you to DC Police Dept for literally saving our lives from a crazed mob,” the senator wrote on Twitter.

Videos circulating on social media show the senator and his wife walking down the street as crowds gathered near them shouting and shoving the police who tried to protect the couple.

The police could be heard asking the crowd to “back-off” as they escorted the senator to his hotel.

It wasn’t immediately clear as to what led to the attack on Senator Paul.

Hundreds of anti-Trump protesters had gathered outside the White House on Thursday evening as Trump accepted the Republican Party’s nomination for the 2020 presidential election. Attendees could hear the protesters sounding horns near the White House as he spoke.

“What happened to Rand & Kelley tonight (and numerous others exiting the RNC) was wrong,” tweeted Republican Senator Ted Cruz.

“The police protecting them were heroic, but this needs to stop. This is very close to escalating to serious violence.”