Coronavirus ‘Tricky Moment’ for Europe as Schools Re-open, But Not a Driver of COVID-19 : WHO
CoronavirusWorld 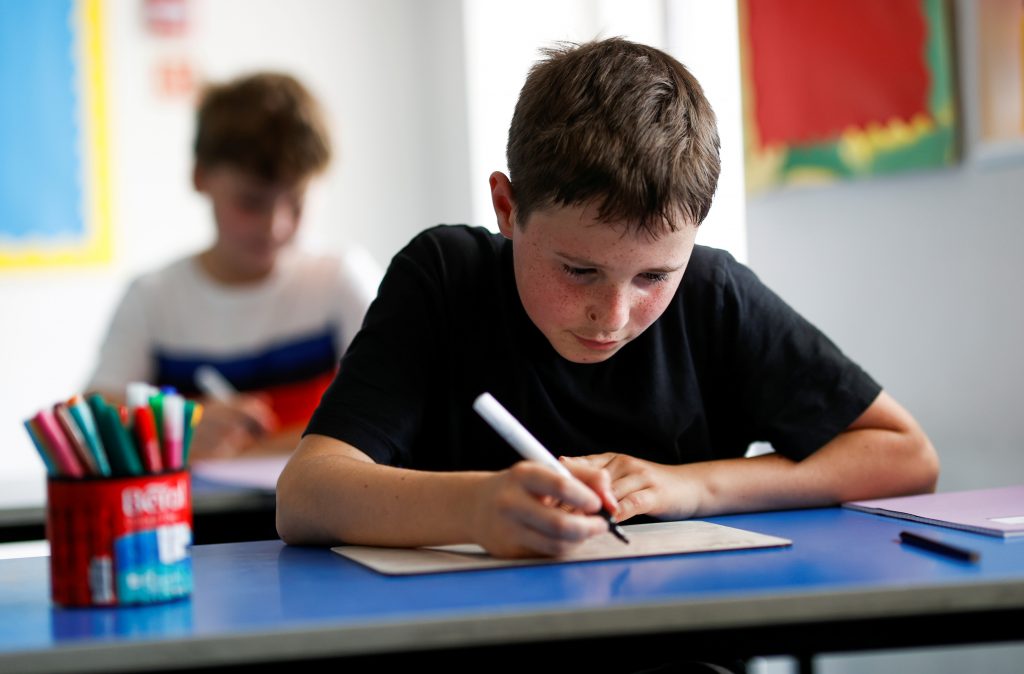 Europe is entering a “tricky moment” with the new school year, and while classrooms have not played a major role in spreading coronavirus, there is growing evidence of youth infecting others at social gatherings, the World Health Organization said on Thursday.

Throughout the summer, countries on the continent have recorded higher numbers of COVID-19 infections among young people, Hans Kluge, WHO regional director for Europe, told a news briefing.

“It may be that the younger people are not necessarily going to die from it, but it’s a tornado with a long tail. It’s a multi-organ disease, so the virus is really attacking the lungs, but also the heart and other organs,” Kluge said.

“Younger people, particularly with the winter coming, will be in closer contact with the elder population,” he said.

Older people and at-risk groups must protect themselves with a flu vaccination as winter approaches, a season when more hospitalizations and deaths may be expected, he added.

Kluge, asked about concerns that schools could become a driver of infection, said that WHO’s 53 European member states would discuss the issue in meetings on Aug. 31 and in mid-September.

“What we know is that we can’t open societies without opening the schools first,” he said. “So the key issue here is that it depends a lot on the level of transmission in the community. Basic measures have to be applied everywhere.”

He added: “So far we know that the school setting has been not a main contributor to the epidemic. There are also more and more publications that add to the body of evidence that children do play a role in the transmission, but that this is so far more linked with social gatherings.”