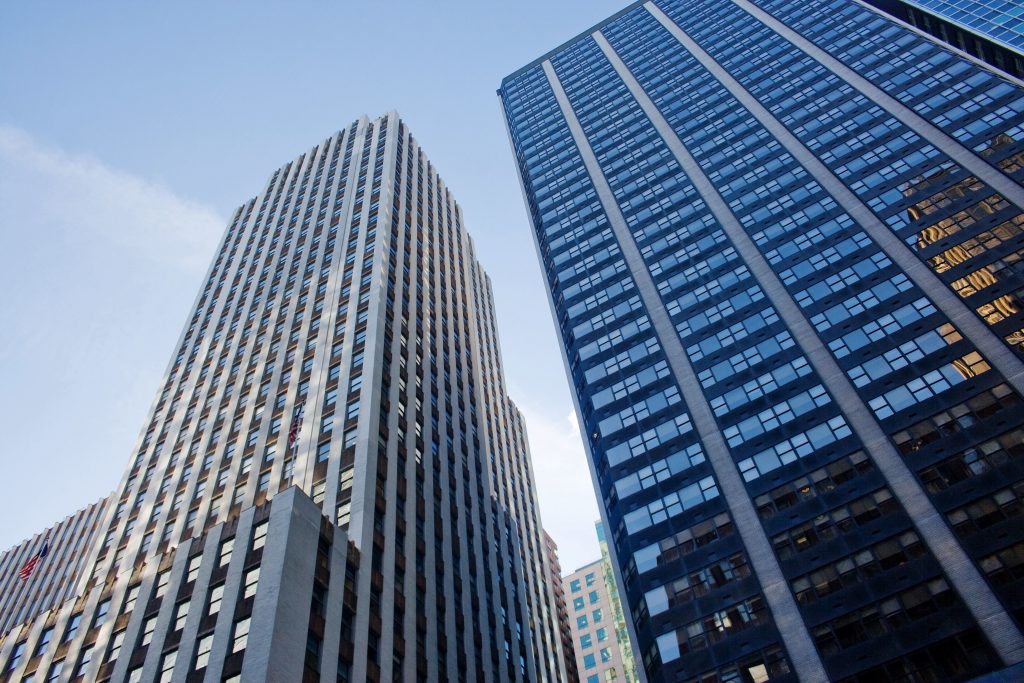 One of New York City’s biggest landlords is ramping up a campaign to bring finance tenants back to their offices.

“If you go to the business districts, Midtown, it’s deserted,” Jeff Blau, chief executive officer of Related Cos., the developer behind the Hudson Yards project, said in a Bloomberg Television interview Thursday. “If employers tell their employees that they don’t need to come back, they’re going decide to hang out at their parents’ or in the Hamptons and phone it in. Ultimately, businesses are not going to be able to survive that.”

Blau is among prominent New York landlords who’ve been calling up the CEOs of major banks and finance firms to urge their employees to return to their offices after almost six months of working from home. He argues that office workers are essential to New York’s recovery from the pandemic, and that local businesses rely on them.

The big banks also are bringing in hundreds of recruits starting this fall and will require offices to properly train them, Blau said.

JPMorgan Chase & Co. is asking hundreds of junior recruits in London and New York to report to the office, according to a report Wednesday by Financial News London. A spokesman for the bank, Patrick Burton, declined to comment.

That’s “a very important statement and it also reinforces that you can’t run business on Zoom,” Blau said. “You can’t bring new people into culture and training online.”