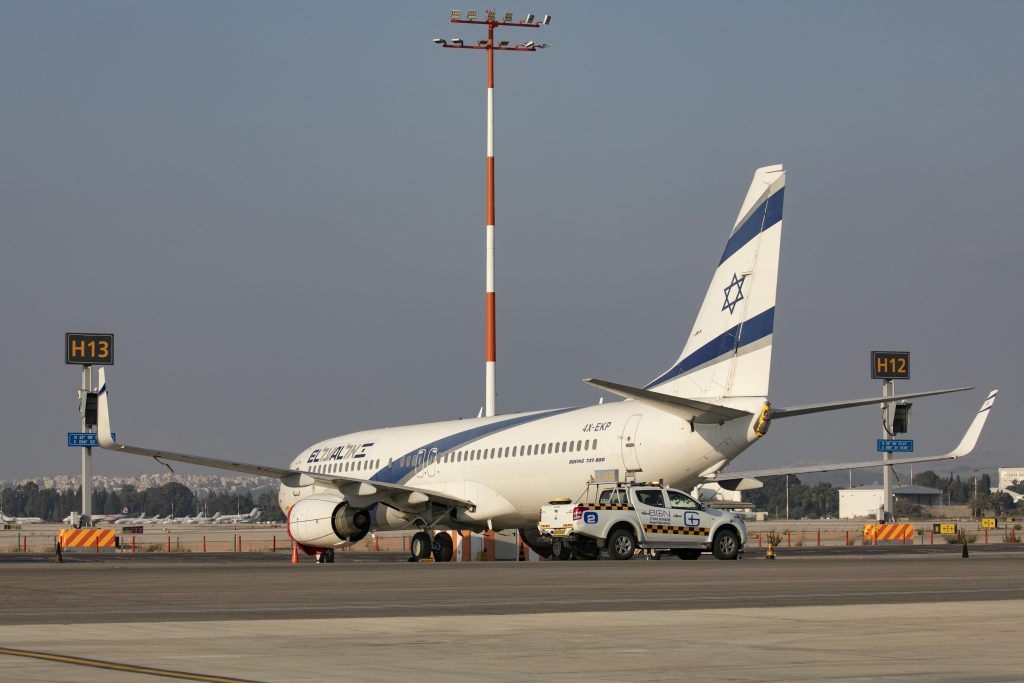 The government has asked the country’s airlines to submit bids for a special flight to carry an Israeli delegation and top aides to President Donald Trump to the United Arab Emirates (UAE) next week, an aviation source said on Thursday.

Israel and the UAE agreed to normalize relations under a U.S.-brokered deal announced on Aug. 13, and talks on cementing the agreement are due to be held on Monday in Abu Dhabi.

El Al and smaller rival, Israir, both submitted bids for what would be the first flight by an Israeli commercial carrier to the Gulf state, the source said, and a decision is expected later on Thursday.

A senior U.S. administration official confirmed the participation of Kushner, O’Brien and Berkowitz, and said U.S. Special Representative for Iran Brian Hook would also be on the flight.

There are no official air links between Israel and the UAE, and it was unclear whether an Israeli airliner would be able to fly over Saudi Arabia, which has no official ties with Israel, to cut down on flight time.

In May, an Etihad Airways plane flew from the UAE to Tel Aviv’s Ben Gurion International Airport to deliver coronavirus supplies to the Palestinians, marking the first known flight by a UAE carrier to Israel.

A spokesman for El Al declined to comment and a spokeswoman for Israir had no immediate comment on whether they had submitted bids for a flight to the UAE.

Netanyahu’s office, which has been handling developments with the UAE, also had no immediate comment.